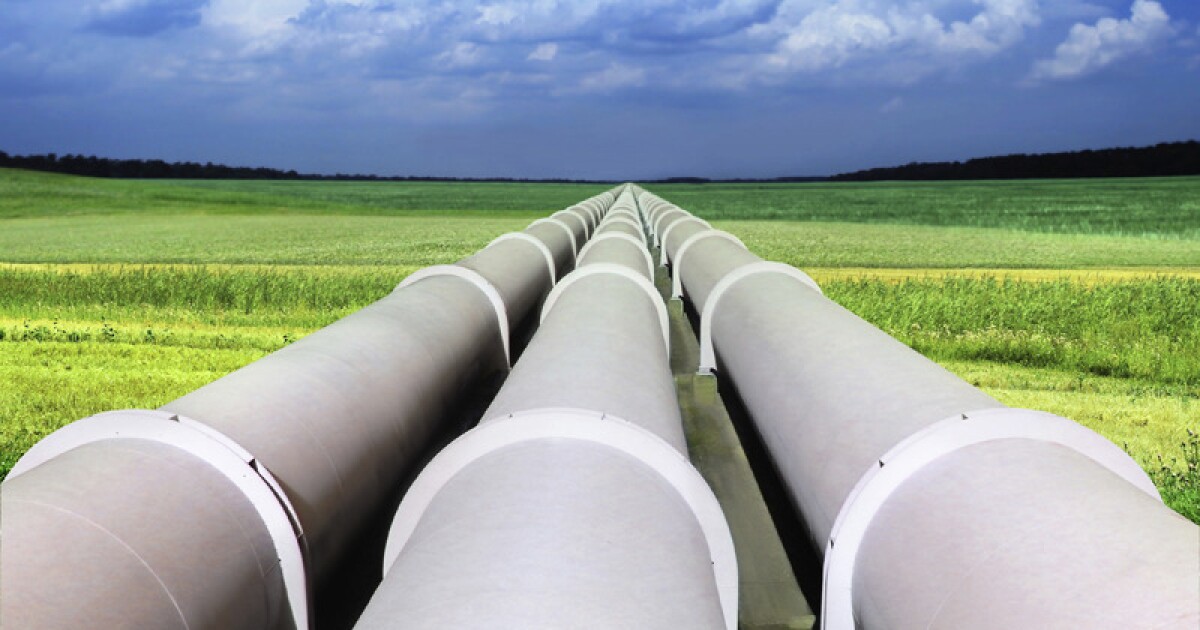 The executive body of the European Union asked member states to cut their consumption of natural gas by at least 15% until next spring, warning that without deep cuts, they could suffer in the wintertime for fuel.

The measure, presented by the European Commission on Tuesday, asks the 27-member bloc of countries to cut their consumption by 15% between Aug. 1 and March 31, 2023, an extraordinary emergency request as Russia seeks to weaponize its gas exports.

As part of the plan, member states will be required to update their national emergency plans every two months and report to the European Commission to assess their progress.

The proposal would make the targets voluntary at first, but it gives the European Commission power to force mandatory reductions on member states if a severe gas shortage is declared.

The reduction is expected to help the EU reach its target of achieving 80% gas storage by Nov. 1 as preparation for the winter.

Member states are expected to discuss the plan on Friday.

On Tuesday, Russian President Vladimir Putin warned it could continue ebbing Russian natural gas to European countries. European Union leaders said the same day that they expect Russia not to restart the natural gas deliveries through its Nord Stream 1 pipeline.