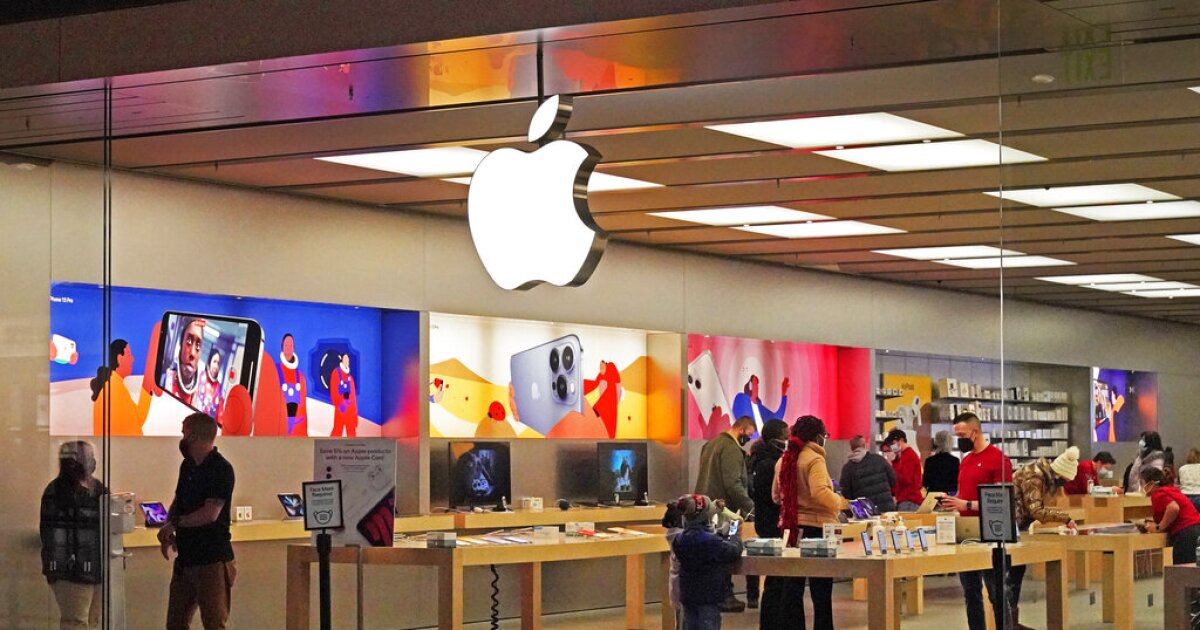 The European Union has passed two bills to rein in Big Tech.

The European Parliament voted Tuesday to approve the Digital Services Act and the Digital Market Act, two bills that would impose new requirements on Big Tech companies to monitor and take down illegal content, give competitors an equal chance in the marketplace, and force them to be more transparent about their content moderation and algorithms.

The DMA will lay down “clear rules” regarding the conditions that “gatekeepers” can impose on businesses and consumers. The act will impose regulations on these gatekeepers, which it defines as companies that have a “strong economic position, significant impact on the internal market and is active in multiple EU countries,” a “strong intermediation position” that links a large user base to multiple businesses, and an “entrenched and durable position in the market.” The companies that this legislation is expected to affect include Amazon, Apple, Google, Microsoft, Meta, and Twitter.

Companies will face fines up to 10% of annual global turnover for DMA violations and 6% for DSA breaches, according to the released legislative text.

These regulations will penalize companies if they prioritize their software over their competitors among those hosted on their platform or if they are not given the option to uninstall the preinstalled software. The regulations will also require Big Tech companies to improve interoperability between messaging platforms.

The DSA, in contrast, is expected to affect what sort of content is directed toward minors. Targeted advertising will be banned for minors, and the use of sensitive data involving one’s ethnicity, sexual orientation, or religion will be forbidden. It will also hold tech companies accountable for “harmful and illegal” content, require them to be more transparent about their content moderation and algorithms, and strengthen the tracing of traders on online marketplaces.

These new regulations may conflict with Elon Musk’s free-speech-focused vision for Twitter upon final acquisition, as regulators have warned the billionaire that there are rules in Europe that his company will have to adhere to in order to avoid penalization.

While the bill’s passing is a historic moment for the EU, some expressed concerns about the government not hiring enough workers to regulate the demands of the legislation properly.

“We raised the alarm last week with other civil society groups that if the Commission does not hire the experts it needs to monitor Big Tech’s practices in the market, the legislation could be hamstrung by ineffective enforcement,” said European Consumer Organization Deputy Director-General Ursula Pachl in a statement.