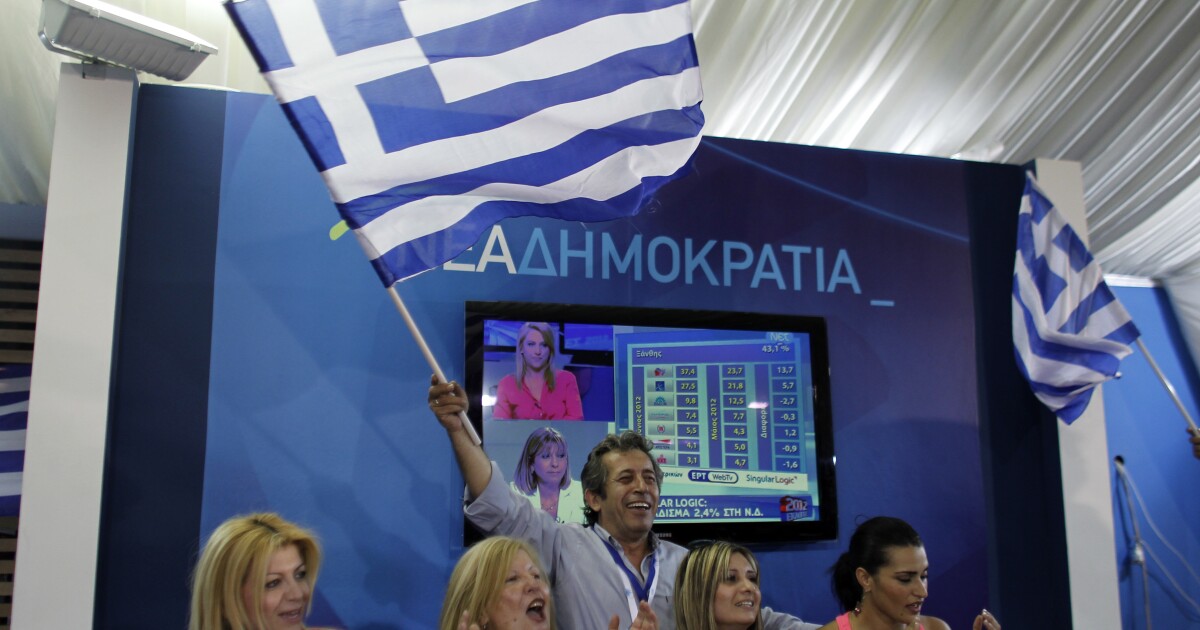 The European Court of Human Rights ruled against the Greek government in a landmark case involving the deaths of 11 migrants whose ship sank in the Aegean Sea.

The Greek government violated Articles 2, which protects the right to life, and 3, which prohibits inhuman or degrading treatment, of the European Convention on Human Rights, the court ruled unanimously in Safi and Others v. Greece. The court ordered the Greek government to pay 330,000 euros, or $335,529.15, in damages.

TIME TO GUARANTEE GREECE AND CYPRUS A QUALITATIVE MILITARY EDGE

In the rescue operation after the boat capsized, “the Greek authorities had not done all that could reasonably be expected of them to provide the applicants and their relatives with the level of protection required by Article 2 of the Convention,” the court found.

A second violation of Article 2 was observed in the mishandling of the initial investigation into the incident, and the third violation, regarding Article 3, concerned the aftermath, during which the migrants were subjected to strip searches in front of other migrants, according to court documents. There was no reasonable security concern that warranted the search, and it “could have caused these applicants to experience feelings of arbitrariness, inferiority and anxiety resulting in a degree of humiliation exceeding the — unavoidable and hence tolerable — level that strip-searches inevitably involved,” the court ruled.

On Jan. 20, 2014, a small fishing boat containing 27 foreign nationals, mostly Afghans, was stopped by the Greek Coast Guard and later capsized. The claimants allege a Greek tugboat traveling at high speeds to push the vessel toward Turkey prompted the accident, but Greek authorities maintain a sudden panic caused the boat to capsize, resulting in 11 deaths.

The court’s decision could play a major role in a dispute between Greece and Brussels regarding migrant policy. Greece has been at the forefront of the migration crisis since 2014, with over a million migrants pouring into Greece via Turkey and the Aegean in 2015 and 2016, according to Reuters. Greece said it would no longer accept any migrants in May following a sharp increase in border crossings this year.

Greece’s border policy has drawn harsh criticism from Brussels, including a threat from the EU’s top migration official to withhold funds in June.