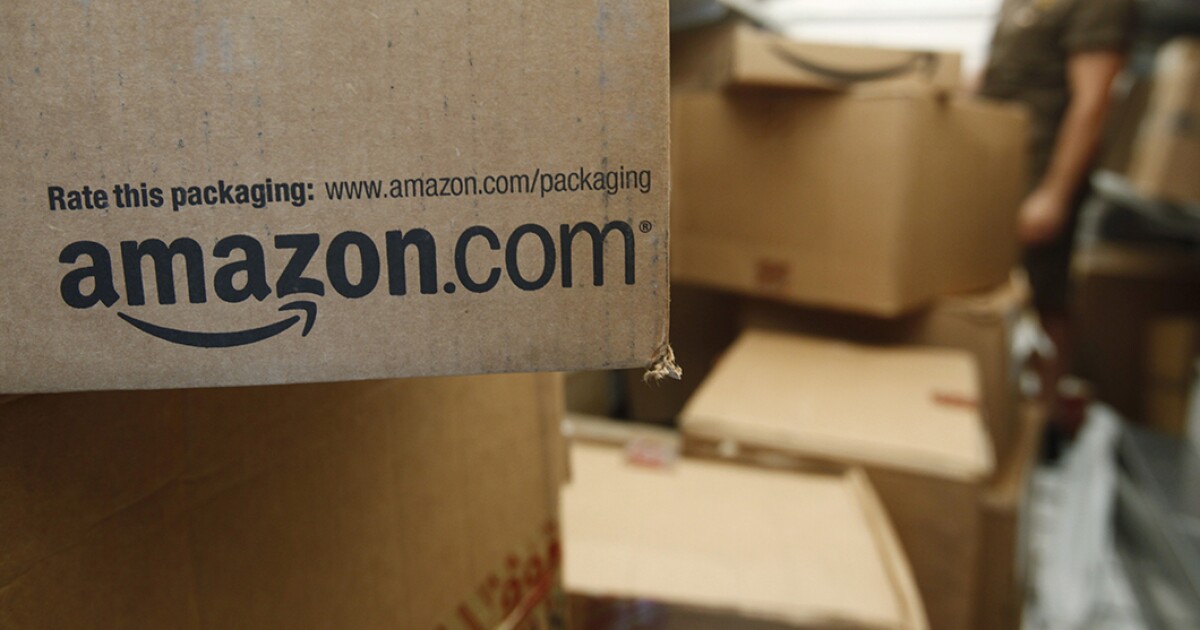 Regulators in Europe are increasing their pressure on Amazon over antitrust concerns.

The United Kingdom-based Competitions and Markets Authority announced Tuesday that it opened an investigation into whether the e-commerce platform’s practices are anti-competitive and harmful to consumers. A day later, Germany’s Federal Cartel Office announced that it was categorizing Amazon as a company in a manner that would allow regulators to stop it from engaging in anti-competitive behavior.

The CMA is looking into allegations that Amazon used internal data from third-party sellers to give its own products an unfair advantage on its platform. “Millions of people across the U.K. rely on Amazon’s services for fast delivery of all types of products at the click of a button,” said CMA general counsel Sarah Cardell in a statement. “This is an important area, so it’s right that we carefully investigate whether Amazon is using third-party data to give an unfair boost to its own retail business and whether it favors sellers who use its logistics and delivery services — both of which could weaken competition.”

“Thousands of U.K. businesses use Amazon to sell their products, and it is important they are able to operate in a competitive market,” Cardell said. “Any loss of competition is a loss to consumers and could lead to them paying more for products, being offered lower-quality items, or having less choice.”

“We will work closely with the CMA during their investigation, although we believe we’ve always worked hard to help small businesses selling on Amazon to succeed, which is in both their and our best interests,” an Amazon spokesperson told the Washington Examiner. “We remain proud of the continued support we provide to businesses of all sizes across the U.K. More than 50% of all products sold on Amazon are from small businesses, and sales from our selling partners continue to grow faster than Amazon’s retail sales. There are now more than 65,000 small and medium-sized businesses in the U.K. that sell on Amazon, supporting more than 175,000 jobs across the country.”

The CMA will report the investigation results to the European Commission, which has been investigating Amazon since 2020.

Germany’s Federal Cartel Office affirmed similar concerns when it announced Wednesday that it considered Amazon to be dominant in the marketplace for third-party merchants. “This means that the classic abuse control, which is applicable in parallel and on the basis of which we are currently already conducting proceedings against Amazon, also applies here,” the office said. This particular categorization matters in the context of German regulation since the Cartel Office was given additional powers in 2021 to identify and prohibit certain companies from holding dominant positions.

Amazon challenged the notion that it was the dominant force. “Amazon is first and foremost a retailer, and the total share of e-commerce in German retail sales has been estimated at only 14.7% for 2021 by the German Trade Association,” the platform’s spokesperson told Reuters.

Lawmakers in the United States have been pushing for additional regulations on Amazon. The most prominent legislation is the American Innovation and Choice Online Act. This bill passed the Senate Judiciary Committee earlier this year and would prevent the Big Tech company from favoring its products or creating cheaper copycat products based on internal data. If passed, Amazon and other consumer advocacy groups said the legislation would end certain popular tech services, such as Amazon’s Prime shipping.