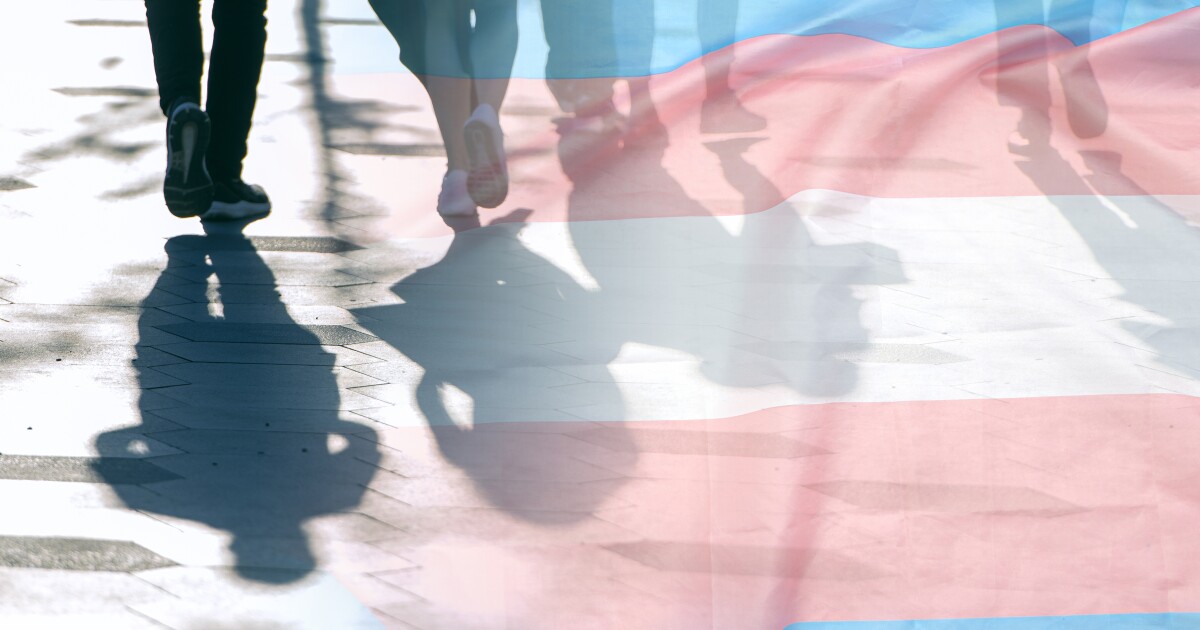 A 17-year-old girl who is now de-transitioning from being a boy is warning against allowing children to change genders, saying, “No child should have to experience what I have.”

Chloe Cole, from Central Valley in California, spoke in support of a Florida rule blocking Medicaid funds from covering transgender medical procedures during a hearing with healthcare officials in Tallahassee on Friday.

When asked what her advice would be to parents, Cole said, “Do not transition your kids.”

Florida doesn’t support the medicalization of minors with GD because the benefits are unproven, and the risks are extraordinarily high.

Chloe was treated with puberty blockers and testosterone at the age of 13. @ChoooCole was courageous enough to share her story with us. pic.twitter.com/vL8SF5BH0o

At 14, Cole began going by the name of Leo and taking puberty blockers, along with testosterone injections that were given by her mother. She is unsure if she will be able to have children as a result.

“I was unknowingly physically cutting off my true self from my body, irreversibly and painfully,” Cole said, noting that she will not be able to breastfeed children after having a double mastectomy. “That realization, actually, was one of the biggest things that led to me realizing that this was not the path that I should have taken.”

Cole said she also could be at risk of having certain types of cancer as a result of the invasive procedures.

Along with Gov. Ron DeSantis (R-FL), Florida Surgeon General Joseph Ladapo urged the Florida Board of Medicine in June to stop providing transition care for children and adolescents, a request he said was based on “a lack of conclusive evidence and the high risk for long-term, irreversible harms from these treatments.”

Ladapo issued a series of guidelines in April deterring gender transition procedures for children and adolescents.

When asked on Twitter how people can help those who are de-transitioning, Cole said , “The best all of us can do is continue to speak out. Especially to local, state, and federal government. That’s how we will beat this.”

The best thing all of us can do is continue to speak out. Especially to local, state, and federal government. That’s how we will beat this. https://t.co/rR9EsR8kKp

The teenager told the New York Post that she was first exposed to transgender activism on social media at the age of 11.