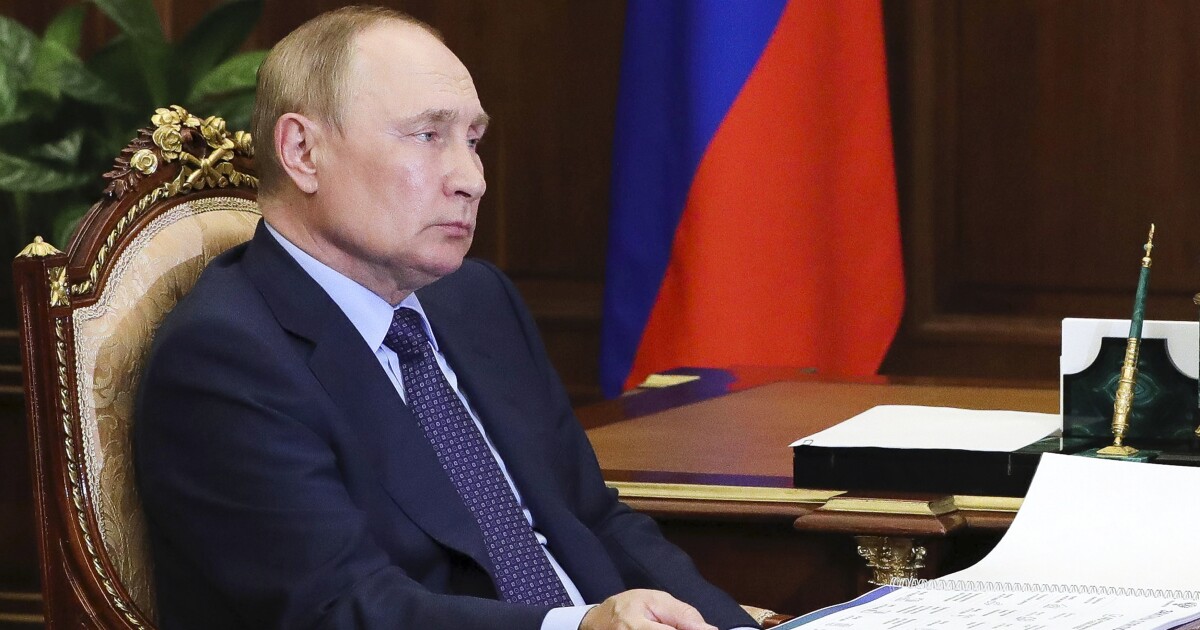 Exxon announced its full exit from Russia after President Vladimir Putin nationalized the energy company’s last assets in the country.

The exit marks a complete failure of seven months of negotiations between the U.S.-based oil giant and the Russian government, seeking an orderly transfer of Exxon’s 30% stake in the Sakhalin-1 project, according to Reuters. Exxon announced its plans to exit Russia in March in response to Russia’s invasion of Ukraine but intended to do it in an orderly fashion and recuperate its losses by selling them to another shareholder. The seizure marks a loss of $4 billion in assets, most likely without any compensation.

“With two decrees, the Russian government has unilaterally terminated our interests in Sakhalin-1, and the project has been transferred to a Russian operator,” an Exxon Mobil spokeswoman told CBS News.

Sakhalin-1 is a joint oil and gas drilling project conducted by a multinational team of oil companies on oil fields in and around Russia’s far eastern Sakhalin island, and it has been operated by Exxon since 2005. An Exxon subsidiary owned a 30% stake in the project, Rosneft, a Russian government oil and gas company, holds a 20% stake, Japan’s Sodeco 30%, and India’s ONGC Videsh 20%, according to TASS.

Described as a modern engineering marvel when opened in 2005, according to Fortune, the project holds several world records for the longest-ever drilled wells. Production has been mostly stopped since May, and its projected output for this year has fallen by nearly half, TASS reported.

Putin ordered the seizure of Exxon’s remaining assets through a decree on Oct. 7, announcing the creation of a government-run oil company that will take over from the U.S. oil company. OOO Sakhalin-1 was registered in Yuzhno-Sakhalinsk last week, TASS reported.

Exxon said the project has generated an estimated $16 billion for the Russian government, per CBS News. However, the oil giant said the project only represented less than 2% of its total 2021 production and 1% of its operational earnings.