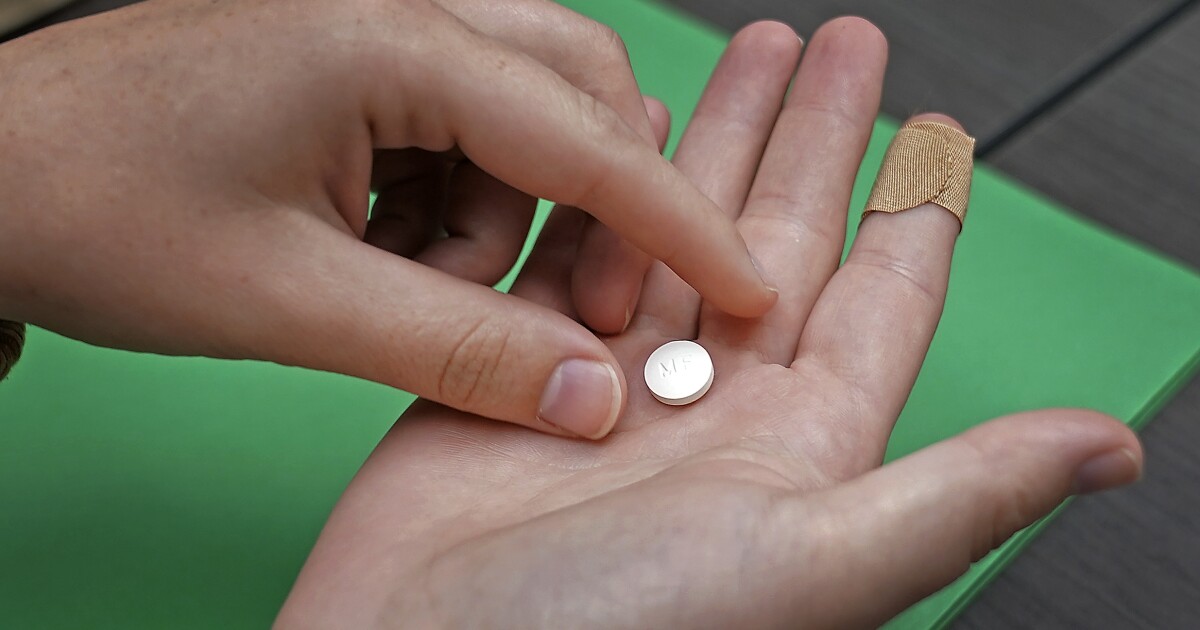 Fake, cheap abortion pills being sold on eBay are reportedly dangerous and predatory toward pregnant women looking for abortion access.

The pills, sold and shipped from India, are billed as “pregnancy kits” and should not be purchased by pregnant women, according to doctors in a report from the Daily Mail.

VASECTOMIES SURGE 34% IN THE NORTHWEST IN WAKE OF DOBBS DECISION

Dr. Robert Fuller of the University of Virginia told the outlet the “pregnancy kits” have several dangers, including having incorrect dosages or contaminated contents.

“Getting these medications through alternative sources, one has to be very careful that they are not getting a fake medication,” told the outlet. “Some of the fake pills may not have safe ingredients in them.”

Abortion pill prices vary by state and can be subsidized by insurance, but typically cost around $800, according to Planned Parenthood. The “pregnancy kits” found on eBay can be as cheap as $15 to $20.

The pills violate eBay’s rules for selling drugs, as the pills need to be prescribed to pregnant women, and their policy states that “prescription drugs or drugs containing prescription strength medication are not allowed.” The report alleges the sellers use different phrases to prevent eBay from automatically detecting their listings as violating the rules.