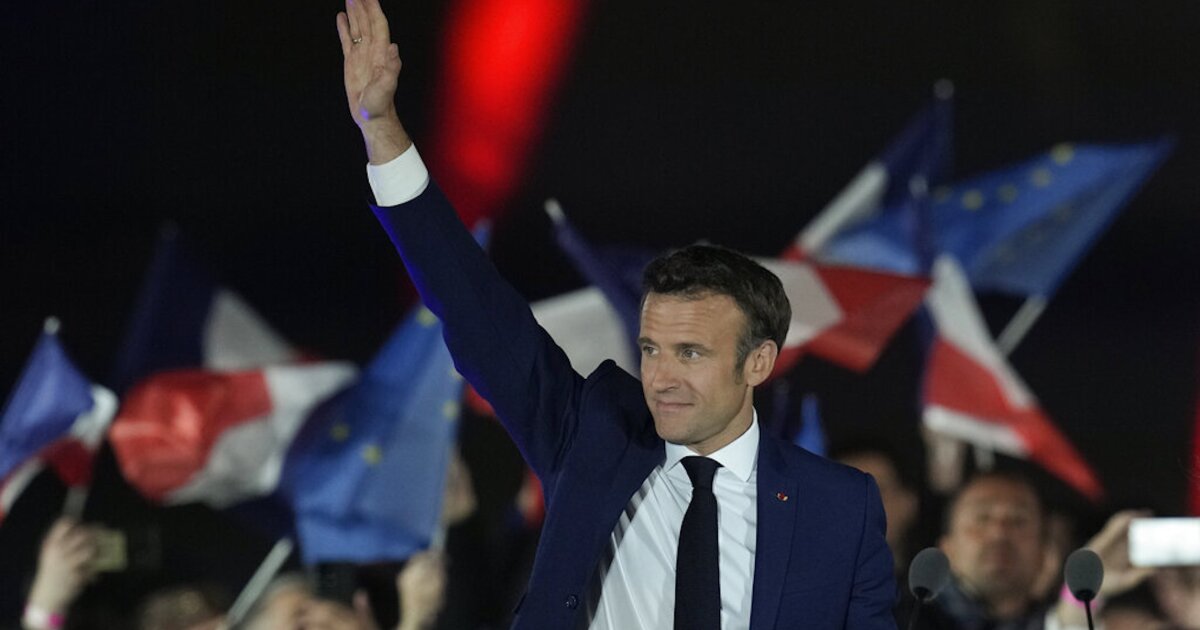 France’s far-left and far-right parties united on Tuesday to defeat a proposal that would require proof of vaccination or a negative COVID-19 test to enter France.

The proposal was put forth by French President Emmanuel Macron’s ruling En Marche party, which lost its majority in the National Assembly last month, according to AFP. The far-right National Rally and far-left France Unbowed were joined by moderate right-wing Republicans, known as The Republicans, to shoot down the proposal, 219-195. The victory for the opposition marks the first major defeat for En Marche since the loss of its majority.

A video shared on Twitter showed the jubilant reaction of the National Assembly following the proposal’s defeat. En Marche MP Maud Bregeon denounced the celebration, posting the video on Twitter with the caption: “Clear collusion between the extremes, each one applauding the other.”

The debates surrounding the proposal were characterized by “an atmosphere like a football match,” according to ruling MP Remy Rebeyrotte. Several speakers were interrupted and shouted down by opponents.

The opposition took to Twitter to celebrate the victory. “The macronists will have to learn to listen to the National Rally instead of insulting it as they constantly do. We are essential!” said National Rally MP Edwige Diaz.

“The votes won yesterday evening at the Assembly attest to how much the era of the concrete votes of the Playmobils of the first five-year term is well over. We could see the disarray of the macronists, on the verge of panic,” tweeted Jean-Luc Melenchon, founder of France Unbowed. “Playmobil” is an insult used by France Unbowed to describe En Marche deputies, portraying them as mindless toys.

With his loss of the majority, analysts say Macron will now need to rely on the centrist right-wing Republicans, who occupy 62 seats in the National Assembly, to enact legislation.