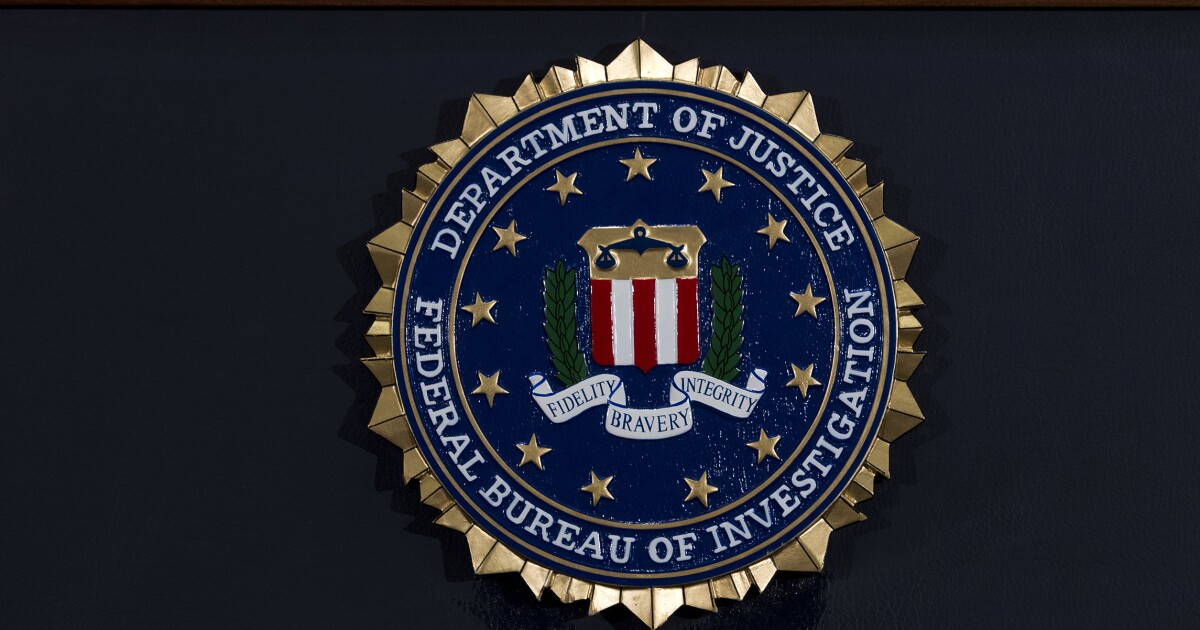 Northbound Interstate 71 was shut down after the suspect drove away from the scene and reportedly started firing at police from a cornfield, NBC 15 News reported. FBI negotiators have also arrived on the scene.

FBI officials at the Cincinnati Field Office confirmed to WLWT that the situation began after an armed man showed up at the office and allegedly made threats.

The suspect was described as a white male over police scanner traffic, according to the News Journal.

“Blood splatter on his shorts. Right thigh area,” an officer in a police helicopter said over the radio. “Part of windshield shot out … Suspect on knees, holding rifle.”

Potential threat at the FBI Cincinnati headquarters. FBI says the suspect was armed but the kind of weapon isn’t confirmed. Suspect took off north on I-75. A scene has developed in Clinton County. @WLWT pic.twitter.com/tWD6pA8CF5

“Rifle down for the moment. He is on his knees,” the officer added about 15 minutes later.

A lockdown has been put in effect for all buildings within a 1-mile radius of the suspect’s location as of late Thursday morning.

The incident comes after the FBI carried out a search warrant of former President Donald Trump’s residence at Mar-a-Lago on Monday.

The Department of Justice and the FBI have remained tight-lipped about the purpose of the raid, but numerous news outlets have reported the search was related to boxes of materials Trump brought back to the Florida resort after leaving the Oval Office in January 2021.

Trump called the raid “a surprise attack, POLITICS, and all the while our Country is going to HELL!” in a post on his Truth Social platform on Wednesday.

FBI director Christopher Wray denounced online threats made against FBI agents in the aftermath of the Mar-a-Lago raid on Wednesday, calling them “deplorable and dangerous.”

“I’m always concerned about threats to law enforcement,” Wray said during a news conference at the FBI’s field office in Omaha, Nebraska. “Violence against law enforcement is not the answer, no matter who you’re upset with.”