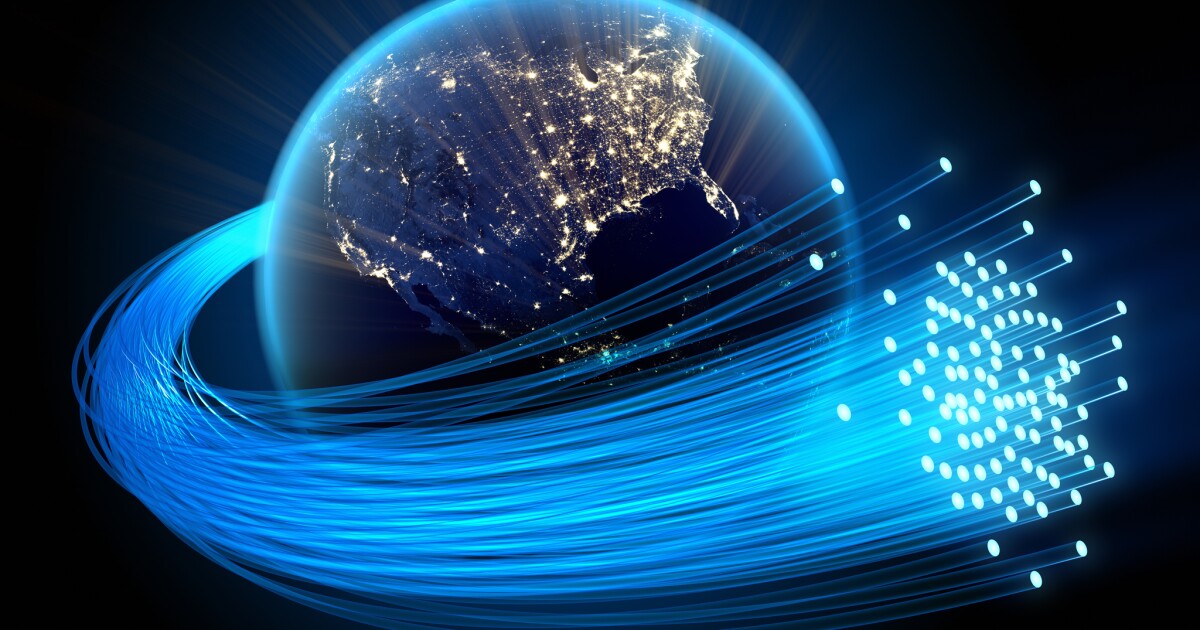 Federal Communications Commission Chairwoman Jessica Rosenworcel, for nearly two years, has made the best of leading a tied 2-2 panel. Down a member and denied a majority to carry out her preferred policies in the telecommunications realm, Democratic appointee Rosenworcel has led the FCC to tackle low-hanging policy fruit, pushing consensus issues whenever possible.

But with another Democratic FCC nominee, Gigi Sohn, awaiting confirmation since being nominated by President Joe Biden in October 2021, there’s a limit to what Rosenworcel and her fellow Democratic member Geoffrey Starks can do in advancing communications policy. On any contentious issue, their pair of votes are likely to be offset by the FCC’s two Republican members, Brendan Carr and Nathan Simington.

The delay in Sohn’s Senate confirmation isn’t a particular surprise, as Biden sought to put like-minded people on the FCC, which regulates communications by television, radio, and over the internet. But when it comes to Sohn’s nomination, Republican lawmakers are skeptical of giving the green light to what they call her activist agenda, which would increase the federal government’s role in the private sector.

Sohn was a counselor to then-FCC Chairman Tom Wheeler when the panel in 2015 adopted net neutrality rules, aimed at, among other things, preventing cable companies from providing faster internet service to higher-paying customers. The FCC repealed the net neutrality rules two years later under Chairman Ajit Pai, who had been tapped for the job by then-President Donald Trump.

Sohn is the founder of the advocacy group Public Knowledge and supports the old net neutrality rules. In addition to disagreeing with Sohn on that stance, Senate Republicans have criticized her for attacking Fox News and in social media posts calling the network “state-sponsored propaganda.”

The Senate Commerce Committee considered Sohn’s nomination in December 2021, when she sought to downplay her liberal leanings in telecom policy.

“My opinions as a public interest advocate will have no bearing on how I behave as a policymaker if I am confirmed,” Sohn said at her confirmation hearing in response to a question from Sen. Roy Blunt (R-MO). She also noted the public support she has received from other conservative broadcasters, including the CEOs of Newsmax and One America News Network.

But Sohn failed to win over Republican senators, and her nomination stalled in the tied panel — a reflection of the 50-50 Senate in which Vice President Kamala Harris’s tiebreaking vote gives Democrats their majority. The committee returned Sohn’s nomination on Jan. 3, and Biden renominated her the next day.

It’s unclear if and when Sohn’s nomination will be considered again. But the Nov. 8 midterm elections could help pry it loose. If Democrats hold and possibly expand their narrow majority, they may be emboldened to try again.

Even if Republicans win a Senate majority for the 118th Congress, Democrats may try to get through a key Biden administration nomination while they can. That would involve ignoring her failed committee confirmation vote and bringing the matter straight to the Senate floor, which can be a time-consuming process.

Making the Best of a Tied Panel
For now, though, Rosenworcel will have to continue working with an FCC split 2-2. The quartet actually has worked relatively well together under the leadership of Rosenworcel, a former telecommunications lawyer who has been an FCC member for most of the past 10 years, after being nominated by President Barack Obama and confirmed by the Senate.

The regulatory agency has had to adopt a compromise-focused approach in order to get things passed. Coming out of the COVID-19 pandemic, it has pushed efforts to expand internet access across the country.

“I give a lot of praise to Chairwoman [Jessica] Rosenworcel. I think she’s done a remarkable job in managing the relationships at the commission and in finding common ground,” Steven Augustino, a lawyer who has spent 30 years dealing with the FCC, told the Washington Examiner.

The agency has passed many policies in the last year with unanimous consensus, from updating rural broadband maps to the Affordable Connectivity Program, which helped expand internet access across the United States. The agency has implemented additional restrictions on Chinese-controlled tech companies such as ZTE and Huawei, limiting their ability to surveil U.S. operations.

But the panel has demurred on taking up more controversial rules, such as those involving net neutrality. While Rosenworcel has expressed support for updating the current policies to restore at least some version of the old net neutrality rules, the idea is effectively dead amid the current 2-2 Republican/Democratic split.

On one high-profile issue, liability shields for tech companies over what’s said on their platforms, the Democratic FCC members effectively win by doing nothing. Repealing those liability protections is a long-sought goal of congressional Republicans, who claim Big Tech companies are run by liberals who try to censor conservative voices on their sites.

Rosenworcel opposes repealing the federal liability shield, which was given to online platforms early in the internet era. The Supreme Court instead will take the lead on that issue. Justices on Oct. 3 agreed to take up two cases that could challenge Big Tech companies’ legal protections, which are shielded by Section 230 of the Communications Decency Act. That provision of the 1996 law protects websites on the internet from being held liable for the content posted by users.

Such issues being dealt with by the courts instead of the FCC may become a familiar pattern if Sohn is not confirmed by the Senate, an issue to be settled almost certainly after the Nov. 8 midterm elections.