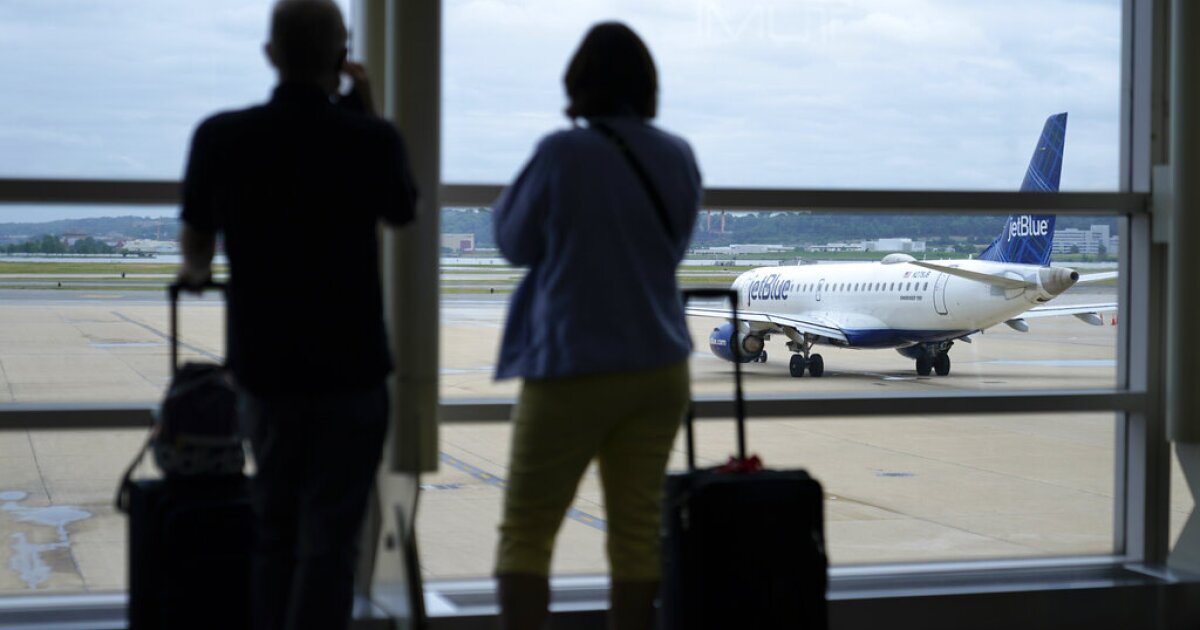 Five Minnesotans found themselves on a road trip together as strangers after JetBlue canceled their flight home from New York.

Cheryl Pendleton, Megan Farrand and her 12-year-old son Cayden, Grace Emma, and Shannon Croston were all at John F. Kennedy International Airport in New York City when their flight to Minneapolis was canceled. Another flight wouldn’t reportedly be due on the route for a few days. Even though they all hailed from different parts of the state, the strangers decided to rent a car together and make their way home that way instead.

While they all received a $150 voucher as consolation, the compensation was a far cry from the price of nearby hotels or replacement flights. It cost them $500 to rent the car, and, including gas, the road trip cost them about $1,000 or $200 per person. It took them 18 hours to get to Minnesota when their original flight was meant to take just over three hours.

“It’s nice to know there are still actually good people out there, for sure, but I don’t condone anyone getting in a car with a bunch of strangers on the daily, you know?” Croston told KARE 11, a local news outlet.

The Transportation Security Administration said more than 11 million travelers were screened at airports across the United States from June 30 to July 4. Meanwhile, airlines canceled over 1,800 flights in or out of the U.S., and over 22,000 more flights were delayed, according to Reuters.

Transportation Secretary Pete Buttigieg recently notified travelers that they are entitled to “a prompt refund” from the DOT when their flights are canceled or delayed.