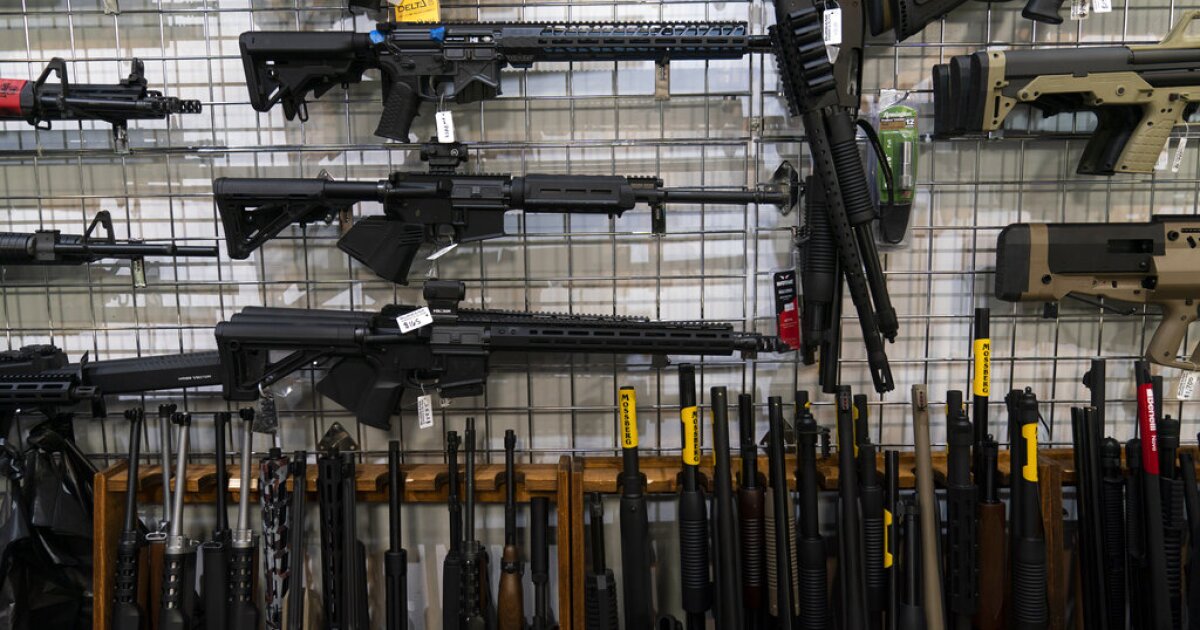 A Florida fundraiser will be giving away “custom-made AR-15s,” a Republican congressional candidate announced Wednesday.

James Judge, a Republican candidate to represent Florida’s 14th Congressional District, is hosting a drawing in which up to four participants will receive custom AR-15s from Spike’s Tactical. He says the fundraiser is a response to Congress passing bipartisan gun reform legislation last month.

“The Democrats in Congress are doing everything they can to strip Americans of their Second Amendment rights, so I’m going to do what I can to counter that,” Judge said in a statement obtained by the Washington Examiner.

The promotion is only open to U.S. citizens and permanent residents 18 years of age or older who reside in the United States or Puerto Rico. Eligibility for the giveaway is also limited under federal, state, and local regulations and void where prohibited by law, according to the fundraiser rules.

Though a contribution is not required in order to enter the drawing, money raised as part of the fundraiser will go toward Judge’s campaign.

Spike’s Tactical, a Florida-based gun manufacturer, received criticism in 2015 for selling assault rifles etched with Bible verses on the side. A spokesperson for the company said the verse “ensures that no Muslim terrorist will ever pick up this weapon and use it to bring harm against another person,” according to Business Insider.

The recent push for gun reform followed a school shooting in Uvalde, Texas, in which 19 students and two teachers were gunned down.

Judge is running in the Republican primary election, which will be held on Aug. 23.