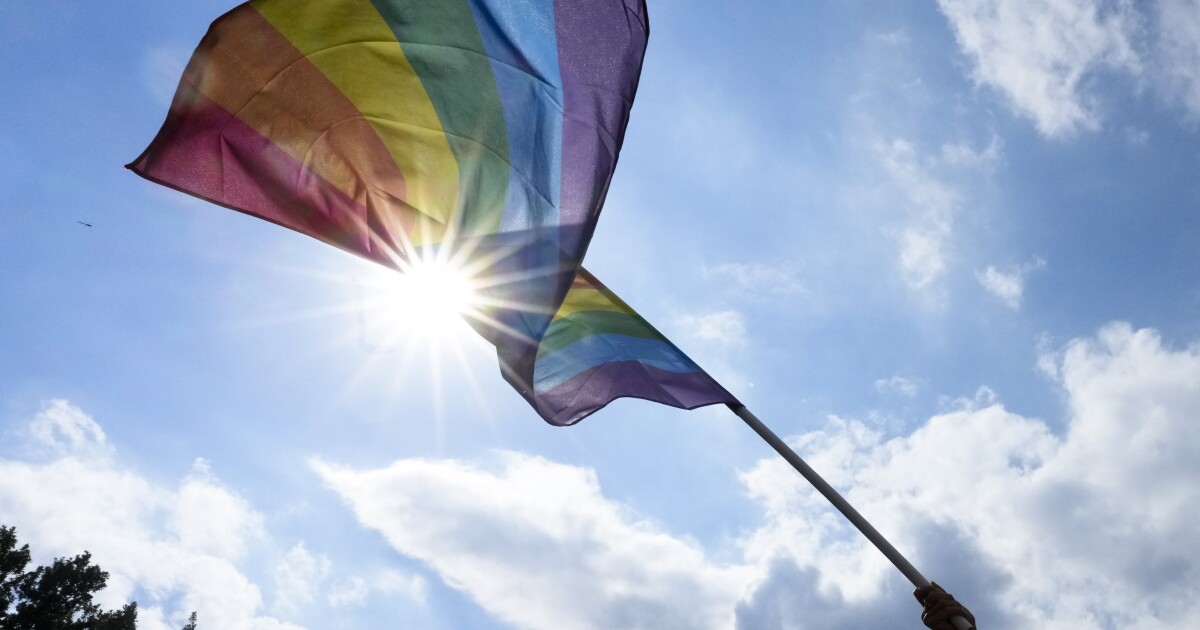 A father is suing the Palm Beach County, Florida, school district over a teacher for allegedly advocating gay lifestyles and the school ignoring his complaints.

Francisco Catalin Deliu includes the school district, the school board, Emerald Cove Middle School, the principal of the school, Eugina Smith-Freeman, and the teacher at the center of the claims, Rachel Raos, as the defendants in the case he has petitioned to a circuit court in Palm Beach County.

The lawsuit alleges that Deliu’s 12-year-old son told him his computer science teacher had two gay pride flags displayed in her classroom and “that the teacher also used a search engine to find websites about homosexual lifestyles and proselytized to the student in the class.”

The father says he complained to the school but officials refused to give reasons for dismissing his complaints and did not follow through with a compromise to move his son to a different computer science class.

Deliu, who has asked for an injunction to take down the flags, says in his lawsuit that he and his family are Orthodox Christians and that their faith “considers homosexuality a sin” but also says he “respects the rights of others.” He is asking for a jury trial to remedy the complaint.

The lawsuit comes months after Florida’s Parental Rights in Education law went into effect. The law permits parents to “bring an action against the school district to obtain a declaratory judgment” if a school violates provisions on age-appropriate sex education.

A hearing is scheduled for next week, according to WBPF. The Washington Examiner has reached out to the school district for comment.