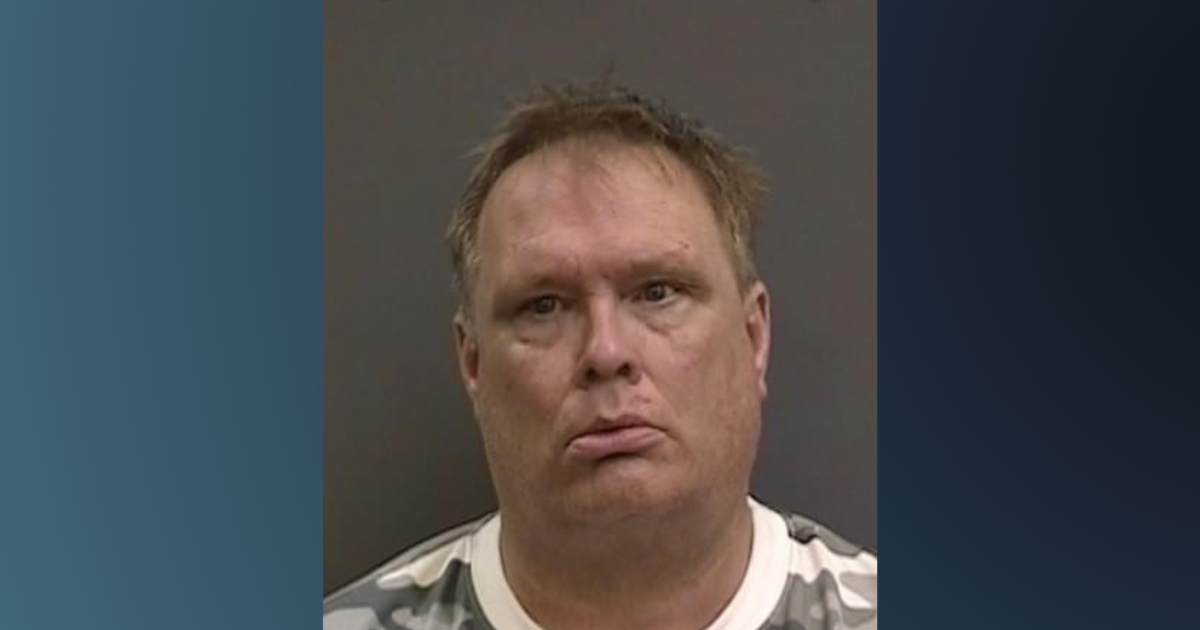 Police in Florida have arrested a man with intentions of shooting up and bombing a local hospital.

The Hillsborough County Sheriff’s Office announced Tuesday that they had arrested Glenn Schaeffer, 56, Monday after receiving reports from one of his family members that he was armed, dressed in camouflage, and had created a bomb. Schaeffer fled a traffic stop by deputies on U.S. Highway 41 S and Pennsylvania Avenue, only to be arrested at his home later.

Officers found two firearms, hundreds of rounds of ammunition, and bottles with an unknown liquid in his vehicle upon his arrest. Schaeffer confessed that he planned to ignite the liquid at St. Joseph’s Hospital-South and use the guns on hospital security guards and “anyone else that would pose a threat to him,” according to the sheriff’s press release.

“I commend the family member in this case for reporting the suspect’s threatening behavior, and the swift actions of our deputies that thwarted the potential harm to others,” Sheriff Chad Chronister said in the release.

Schaeffer also told detectives that he was “upset” and attempting to grab the attention of the FBI. There was an agent from the FBI Tampa Division on the scene of his arrest.

This comes a month after two nurses were killed as the result of a shooting that happened inside a Dallas hospital. In that case, a Methodist Health System Police Officer at the scene heard the shots, found the gunman, and fired once to strike him without killing him.