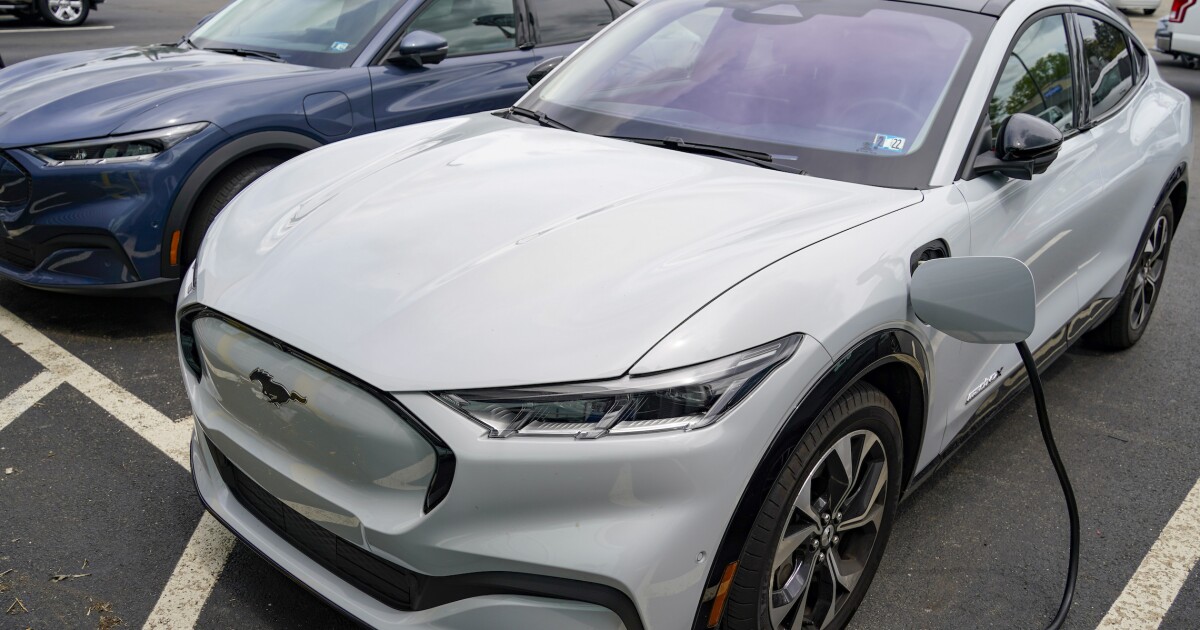 Ford Motor Co. is planning to cut as many as 8,000 jobs from its internal combustion engine division as it seeks to channel more funding into its electric vehicle division.

The cuts, reported by Bloomberg, follow Ford CEO Jim Farley’s previously announced plans to cut $3 billion in company costs by 2026, including through employee layoffs, as well as his efforts to restructure the company radically.

To that end, Farley has separated Ford into two separate units: “Ford Blue,” which focuses on traditional, industrial combustion engine vehicles, as well as the newer “Model E” division that focuses solely on EV offerings.

Though the layoffs have not yet been finalized, they are expected to focus mostly on salaried employees within the Ford Blue division and could begin as early as this summer. The bulk of the cuts is expected to come from the United States, where Ford employs some 31,000 full-time employees.

Ford’s shares tumbled 39% over the past year due in large part to inflation and broader supply chain problems that have roiled the automotive industry as a whole.

Earlier this year, Farley announced plans to boost the company’s EV spending by $50 billion and set an ambitious goal to build 2 million battery-powered EVs annually by the year 2026.