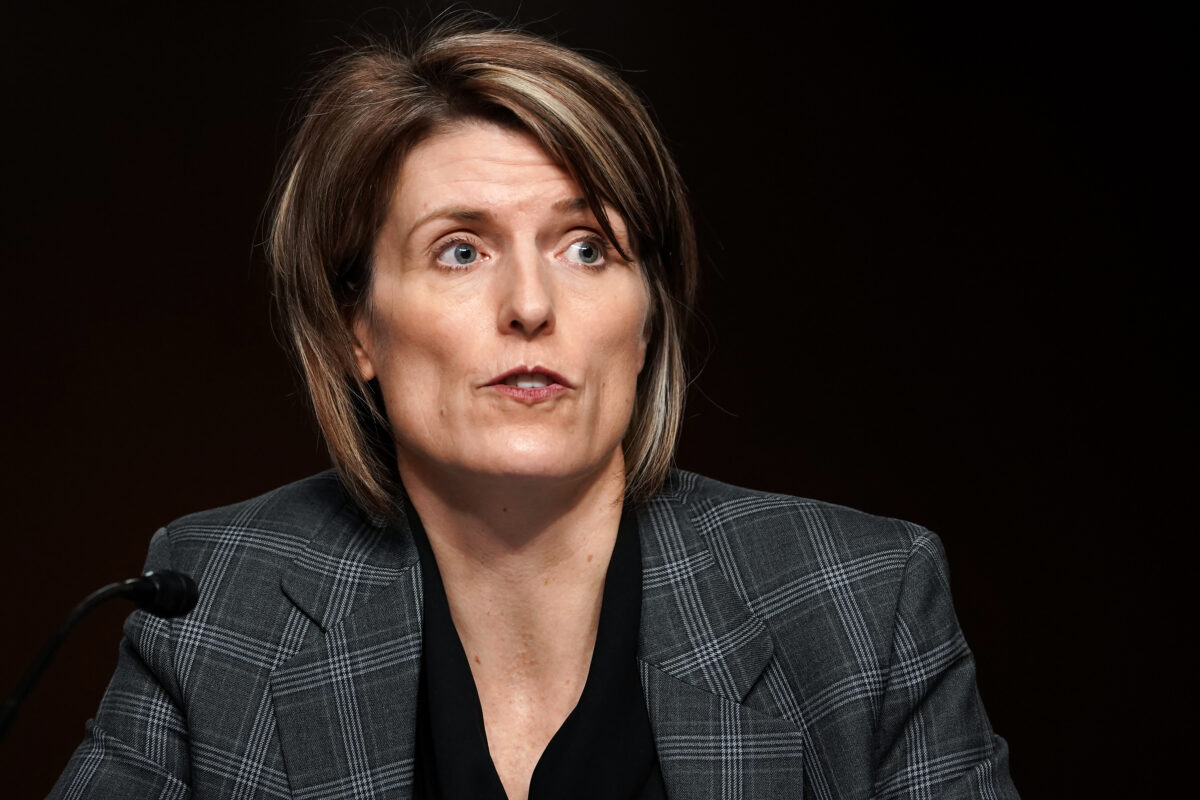 A joint letter released on Oct. 20 by Rep. Jim Jordan (R-Ohio), the committee’s ranking member, and Rep. Mike Johnson (R-La.), accused the ex-FBI official of failing to take “any meaningful steps” to arrange the interview over the past two months following an initial request.

In a letter to Sanborn on Aug. 10, the GOP lawmakers called on the former official to testify regarding whistleblower claims of the bureau pressuring agents to inflate the numbers of “domestic violent extremism” cases, including those didn’t meet the criteria. The pair asked Sanborn to contact the committee and schedule the interview no later than Aug. 24.

“Only late last Friday did your attorneys offer a specific date for a transcribed interview—December 2, 2022—a date six weeks in the future and nearly four months since our initial request,” the lawmakers wrote.

With the Biden administration saying domestic violent extremism is the “greatest threat” facing the country, whistleblowers have sounded the alarm that officials “encouraged and incentivized” FBI agents to reclassify cases to pad domestic terrorism data “even though there is minimal, circumstantial evidence to support the reclassification.”

One whistleblower identified Sanborn as an official who pressured agents to hit self-created performance metrics, said the GOP officials.

According to the latest letter, Sanborn’s attorneys claimed that the FBI’s approval for the former official’s appearance must be in place.

“You should be aware that, here too, we do not share your attorneys’ view. Every federal employee, and former employee, has a right to speak with Congress without interference, intimidation, or obstruction from his or her employing agency,” the Republicans wrote in response. “To the extent that the FBI is or has been preventing your ability to respond to our request in a timely and comprehensive manner, we will be interested in examining these facts during your transcribed interview.”

The two also dismissed a forthcoming letter from the FBI, which Sanborn’s attorneys had claimed would fully respond to the committee’s request and could bypass the need for testimony.

“Our request to you for a transcribed interview is separate and distinct from the requests for documents and information we have made to the FBI and the Justice Department,” said Jordan and Johnson.

An FBI spokesperson did not immediately respond to a request for comment.

The latest update comes amid ongoing accusations against the Biden administration for weaponizing the federal agency. The bureau drew criticism over recent actions including searching former President Donald Trump’s Mar-a-Lago home and arresting a Catholic pro-life activist, as well as blocking a probe into Hunter Biden’s business activities.

An FBI spokesperson told The Epoch Times: “The threat posed by domestic violence extremists is persistent, evolving, and deadly. The FBI’s authority to investigate a case as domestic terrorism requires the existence of a potential criminal federal violation, the unlawful use or threat of force or violence, and ideological motivation.”

“The motivation behind threats or acts of force or violence in violation of federal criminal law is not always readily apparent, but is often discovered during the course of an investigation,” said the spokesperson.

Katabella Roberts contributed to this report.