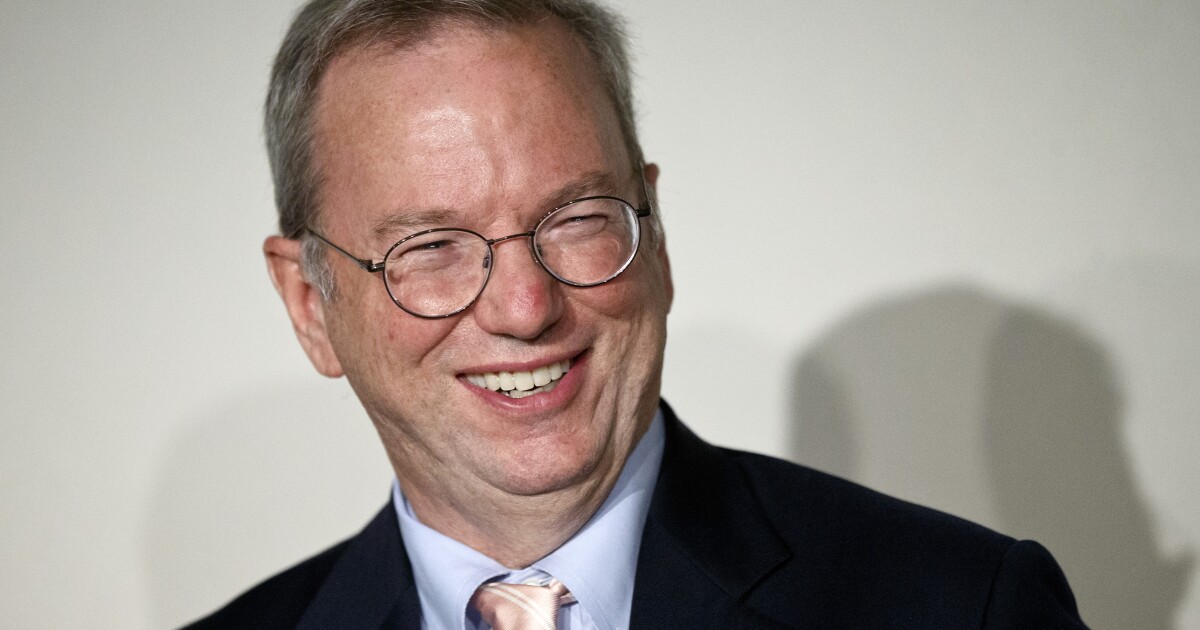 Eric Schmidt, the former Google CEO, serves on the National Security Commission on Artificial Intelligence, where he worked on developing regulations for the AI industry and provided tax funding to an assortment of businesses developing the technology. He also made an investment into Beacon, a small company that uses AI to help supply chains and freight logistics, according to CNBC.

While there is no evidence of ethics breaches on Schmidt’s part, ethics experts said they were worried about the conflicts of interest involved. “That’s technically legal for a variety of reasons, but it’s not the right thing to do,” said Walter Shaub, a senior ethics fellow at the Project on Government Oversight.

FBI AND DOJ MUST ‘REMOVE’ RECORDS ON PEOPLE WHO WAIVED AWAY GUN RIGHTS, GOP SAYS

The commission was formed in 2018 as an entity led by an assortment of tech executives to advise the Defense Department on the AI industry. The commission ceased operations in 2021 after filing its final report, which has been referenced multiple times in relevant legislation. Past members include Oracle CEO Safra Catz, Amazon Web Services CEO Andy Jassy, and Microsoft CSO Eric Horvitz.

The commission’s rule-making has affected hundreds of billions of dollars in federal spending.

Schmidt has also partially funded multiple venture capital firms during his time on the commission that made additional investments into AI companies, giving the Silicon Valley executive a substantial financial stake in the industry while making the rules that affect it. The executive disclosed these investments, a spokesperson for Schmidt said.

That wasn’t enough to satiate ethics experts. “If you’re going to be leading a commission that is steering the direction of government AI and making recommendations for how we should promote this sector and scientific exploration in this area, you really shouldn’t also be dipping your hand in the pot and helping yourself to AI investments,” Shaub said.

Schmidt’s investments in the industry are not a new practice. Congress relies on dozens of commission members with financial incentives. While these representatives are supposed to file private disclosures, it does not stop them from writing recommendations and legislation that may work their way into actual law.

Schmidt served as Google’s CEO from 2001 to 2011 before moving on to other ventures, including serving on the board of directors at Apple and several universities.