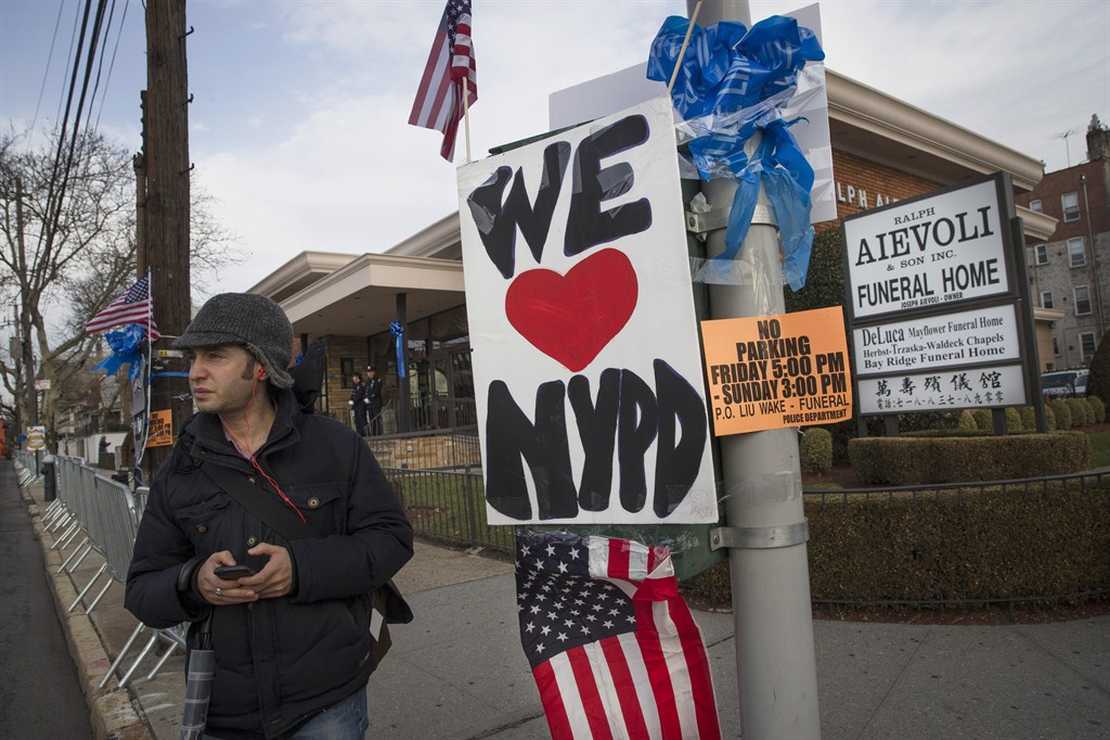 After suiting up for several NFL teams, former running back Dominique Williams has graduated from the NYPD academy, and now he will be suiting up with the NYPD.

Williams’ NFL career was a rollercoaster. He was a part of the San Diego Chargers, Philadelphia Eagles, and Detroit Lions. He did not have much success remaining on any of the rosters, but he always had a backup plan: Williams always has had the desire to become a police officer.

Here is a little background about Jones’ NFL career. Jones, a six-foot-two, 200-pound wide receiver, failed to make the Chargers’ 53-man roster, spending his rookie year on the practice squad. Following the stint with the Chargers, he signed with the Eagles a year later, but he injured his Achilles tendon, which kept him from playing. The following year, the Eagles released him, and the Lions signed him. Unfortunately, Williams did not make the Lions’ final roster. Williams’ backup plan was to become a police officer.

Dominique Williams was a wide receiver in the NFL. Now he’s headed for a career as a police officer after graduating from the NYPD academy.

The day Williams began to have the desire to become an officer was when his oldest brother was murdered in front of their home in Pomona, California. The way the police officers responded to the shooting and comforted Williams showed him the difference cops could make in a community. Per the New York Daily News:

“I’ve seen the way police came in and basically took me under their wing and made sure I was OK,” Williams said. “At the time I was playing sports so they went to multiple of my games.”

Those police officers positively impacted Williams, and now, he is ready to join the NYPD.

“I felt that support and love … I realized the first thing kids interact with are police officers.”

Williams, and 560 others, graduated from the NYPD academy last week at Madison Square Garden.

“It’s a lot of structure, and I’ve been doing that structure discipline thing my whole life in sports … You have that structure to understand and help and guide you to be a better police officer.”

At a time when police officers and law enforcement are being threatened, it’s good to hear a story like Williams’ because it’s a reminder that the people who want a “war on cops” are loud but in the minority. Williams sounds like a hard worker who does not give up. It seems like the NYPD recruited the right person.