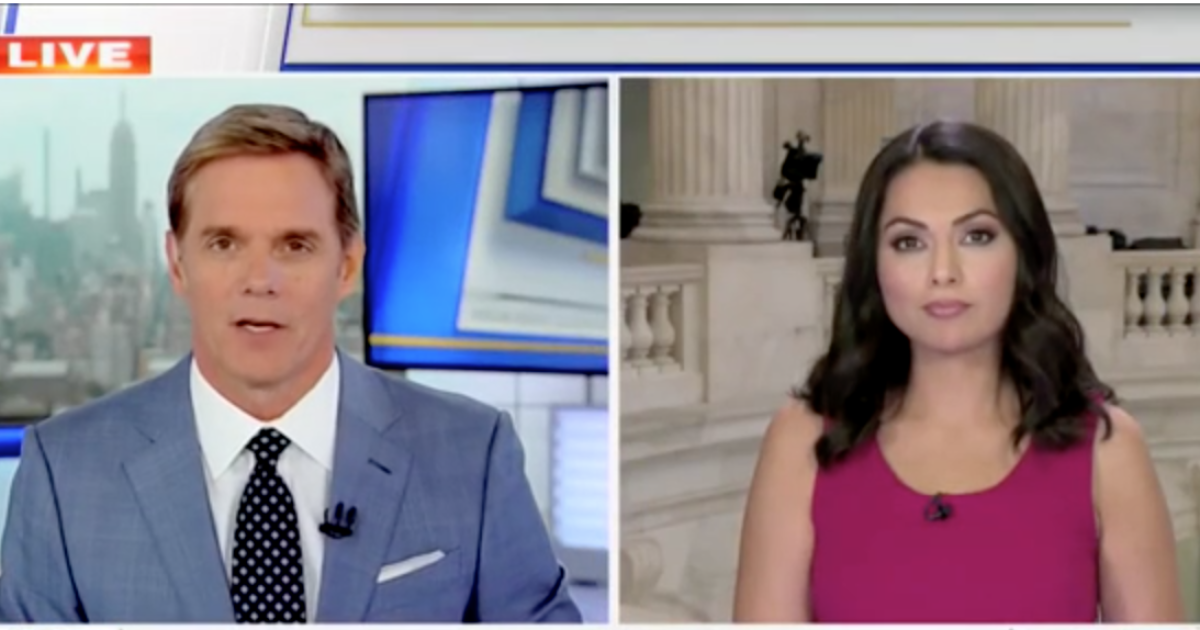 Fox News is corroborating elements of a report about a 10-year-old child rape victim in Ohio who crossed state lines in order to receive an abortion due to restrictive state laws passed after the Supreme Court ruled to overturn Roe v. Wade.

The story, which emerged early this month, has spread far and wide and was even cited by President Joe Biden. However, Ohio Attorney General Dave Yost cast doubt on its authenticity during a Fox News interview on Monday, and fact-checkers also noted they were unable to corroborate the story independently.

Fox News reporter Aishah Hasnie cited a familiar source who said a young girl from Ohio, who has not been identified, did indeed cross state lines to receive an abortion in Indiana. The journalist also said she was able to confirm that the Indiana doctor who initially shared the story of the girl, Caitlin Bernard, now faces a privacy law violation filed by her employer.

“What is still unclear tonight is whether this girl was forced to cross state lines as the president alleged or was she simply referred to an expert in a different state,” Hasnie told Fox News’s Brett Baier on Tuesday.

The Indianapolis Star initially reported on July 1 that a 10-year-old rape victim who was six weeks and three days pregnant had traveled to the state after her Ohio doctor called an Indianapolis obstetrician-gynecologist for help. The story raised several questions and some doubted whether the story was true after multiple fact-checking sites were unable to corroborate the story independently.

Yost, a Republican, questioned the story on Monday night, telling Fox News he had not heard even “a whisper” of a report filed for the 10-year-old rape victim, citing requirements for Ohio providers to report any case of known or suspected physical, sexual, or emotional abuse or neglect of a child under state law.

“We have regular contact with prosecutors and local police and sheriffs — not a whisper anywhere. Something maybe even more telling, Jesse, my office runs the state crime lab. Any case like this, you’re going to have a rape kit, you’re going to have biological evidence,” Yost told Fox News host Jesse Watters. “There is no case request for analysis that looks anything like this.”