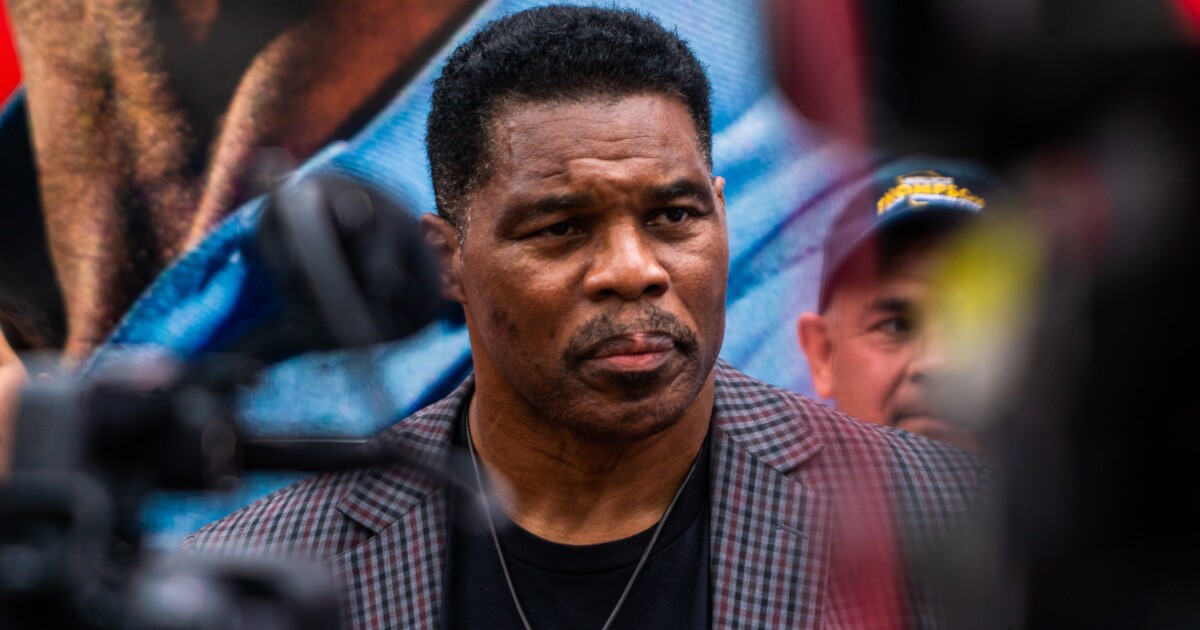 Walker, who has been bogged down by two different reports that he paid for multiple exes to get abortions, reiterated his claim that the abortion allegations were lies and should not be considered when it comes to the election.

“I’ve moved on in my campaign because we’re worried about what the Georgia people are talking about. … I’ve said this is a lie, I’ve moved on, and they want me to play these guessing games and all this. But I’m not into that. I’m into winning this great seat back for the great people of Georgia because that’s what this is about,” Walker said.

When Baier told Walker he had spoken to voters and “these accusations affected some of them, to be honest” because “they just weren’t sure and they didn’t know if another shoe was going to drop,” Walker said his message to those voters was that Warnock had performed poorly in his job.

“The vice president said the border’s secured right now. Inflation is off the hook. And right now we got a military bringing pronouns in our military,” Walker said.“He’s calling our men and women thugs and bullies, our police officers. And the morale is down. Recruitment is down. I’m about solving problems, not coming up with excuses. It seems like that’s what they’re doing.”

Walker is hoping to flip the U.S. Senate seat red by defeating Sen. Raphael Warnock (D-GA). However, Walker has been at the center of controversy surrounding his stated opposition to abortion rights after two women have said he either paid for their abortions or pressured them to get abortions.

“He has publicly taken the position that he is, quote, about life, end quote, and against abortion under any circumstances, when, in fact, he pressured me to have an abortion and personally ensured that it occurred by driving me to the clinic and paying for it,” the second woman alleged in a press conference with Gloria Allred on Wednesday.

The woman then came forward with what she said was evidence of the relationship, including a voicemail purportedly from Walker during the Olympics in 1992 and letters allegedly signed by the former sports star. Neither woman has been publicly identified.

Georgia is one of a handful of swing states in which the outcome of the Senate race could determine which party controls the upper chamber next year. Both candidates have been polling within about two percentage points of each other in recent polling.