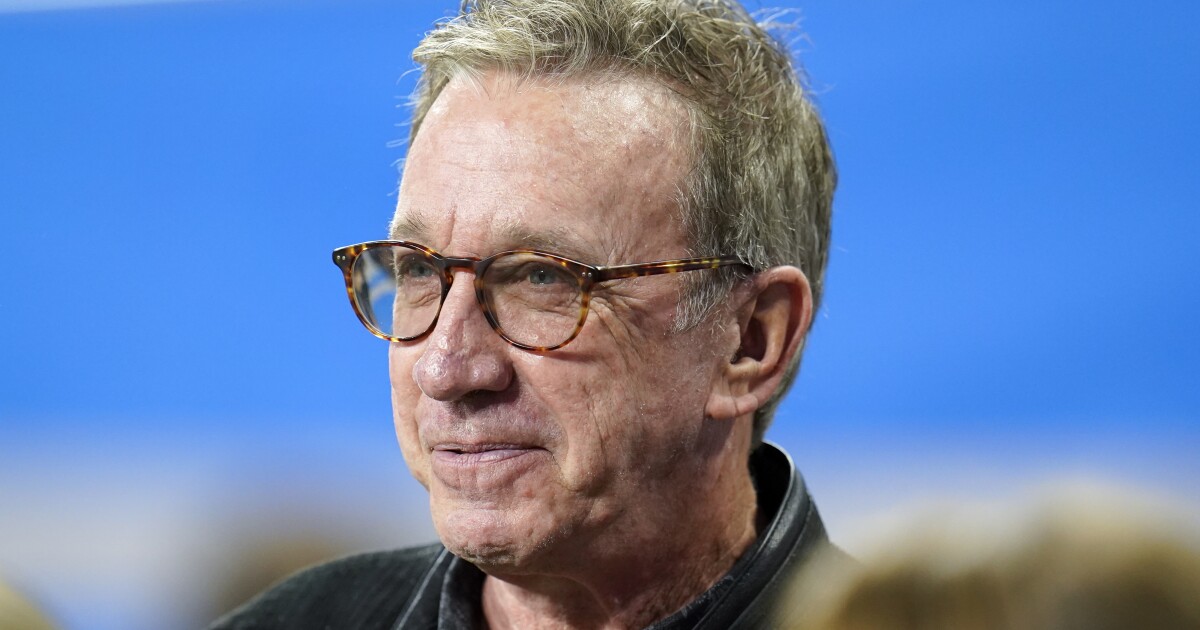 Tim Allen’s yacht suffered a fuel spill in Lake Michigan, resulting in a nearby beach and marina closing.

The 69-year-old Michigan native admitted that while he was rounding the corner at Omena Bay, he noticed the yacht’s fuel filter gasket popped Sunday evening. He wasn’t aware that fuel was spilling as a result but will be obligated to pay for the cleanup.

Northport Village Marina, Mackinac Environmental, the Leelanau Township Fire Department, and the U.S. Coast Guard have all been involved in getting the fuel out of the lake using various booms and absorbent pads. As fuel has been cleaned up, the Northport Village Marina reopened Monday. The beach south of the marina, however, remains closed.

Harbormaster Bill Rosemurgy estimated 30 gallons of diesel fuel were spilled into the lake.

While the beach is closed, the spill did not affect lakeside fireworks during Independence Day weekend. The water will be tested before the beach, which is near a children’s playground, reopens.