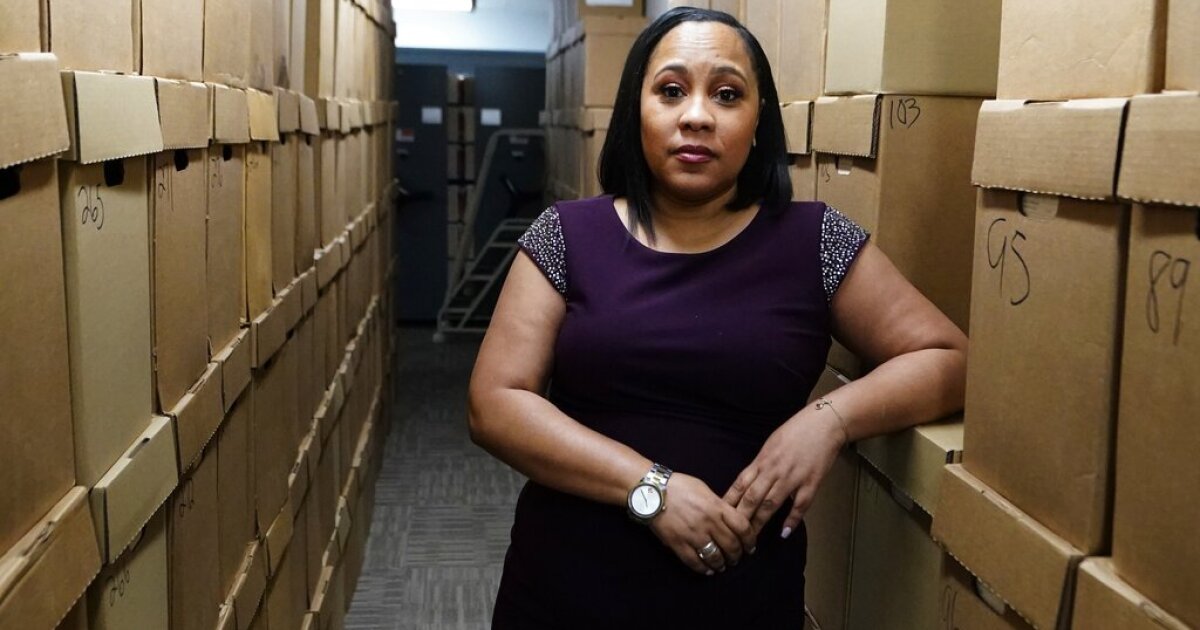 Fulton County District Attorney Fani Willis said she anticipates she will serve subpoenas to additional associates of former President Donald Trump as part of her inquiry into efforts to overturn election results in Georgia.

Willis also left open the possibility of issuing a subpoena to Trump, commenting that “anything’s possible” in an interview with NBC News.

“We’ll just have to see where the investigation leads us,” Willis said. “I think that people thought that we came into this as some kind of game. This is not a game at all. What I am doing is very serious. It’s very important work. And we’re going to do our due diligence and making sure that we look at all aspects of the case.”

The comments come days after key members of Trump’s inner circle were slapped with subpoenas, including Sen. Lindsey Graham (R-SC) and podcast host Jacki Deason, as well as lawyers Rudy Giuliani, John Eastman, Cleta Mitchell, Kenneth Chesebro, and Jenna Ellis. Graham slammed the subpoena as “all politics” and vowed to challenge it.

Willis has pushed back on claims that the inquiry is a political ploy, saying she is not “in a rush” to finish and plans to pause her work between the start of early voting and the conclusion of the November election to avoid any ill appearance.

“What do I have to gain from these politics? It’s someone who doesn’t understand the seriousness of what we’re doing. I hope he’ll come and testify truthfully before the grand jury,” Willis said, referring to Graham’s response.

Willis said last month that she was pleased with the special grand jury impaneled to aid her investigation, calling them a smart and “inquisitive group”.