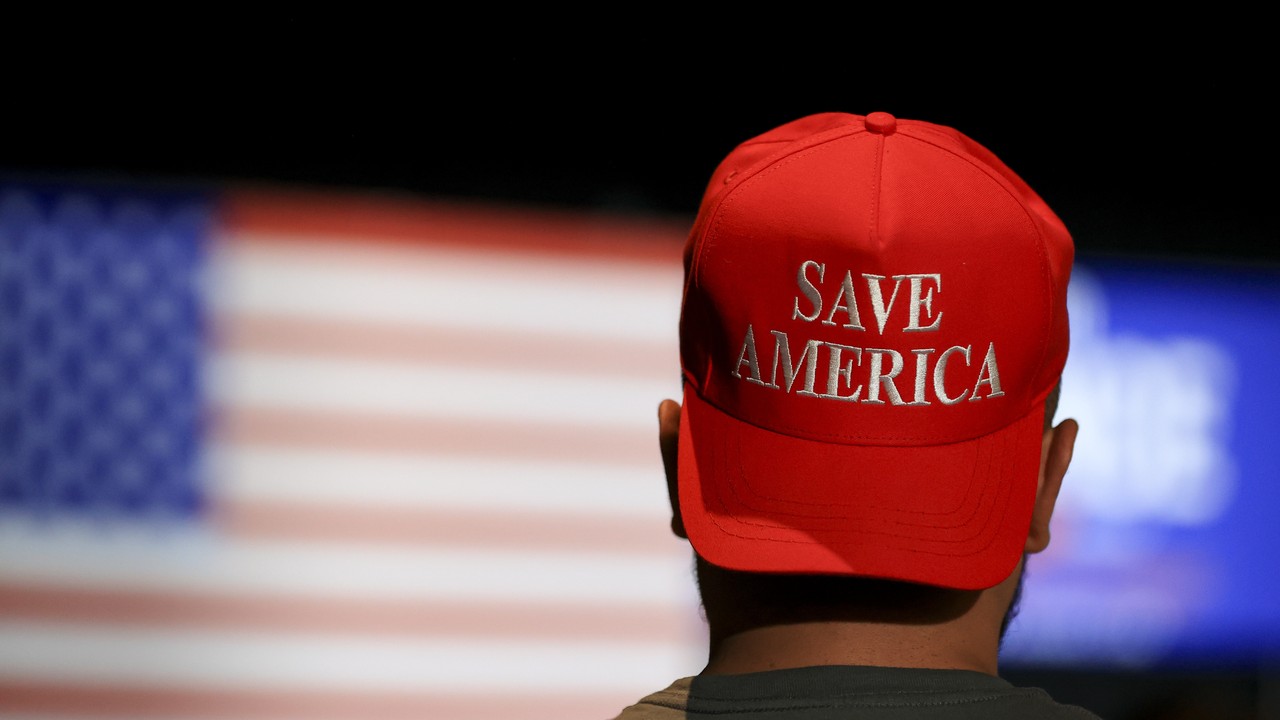 Let’s cut to the chase. In order to “fundamentally transform” America from a vibrant and free capitalist society into just another communist hellhole, you first have to tear it down completely, following the Marxist mantra of “the ends justify the means.”

In order to achieve that, it would include uncontrolled spending to create massive debt that the country simply cannot sustain, thereby crashing the economy. People see their savings and bank accounts dwindle to nothing as a result of ever increasing inflation. Eventually finding themselves dependent on government handouts for their very survival.

In addition, open the borders and flood the country with illegal immigration, overwhelming the social welfare system that is put in place to provide help and support to Americans. Instead pass those resources onto those who illegally entered the country, justifying it all as a humanitarian gesture.

Create a ‘climate emergency’ and turn it into a clarion call for groups of people who are easily manipulated. Make energy independence a thing of the past, and Americans become more susceptible to the whims of other countries in providing the energy necessary to drive our country’s economy, and allow people to go to work, and to stay warm in the winter. Rolling power outages become the norm as electric services are purposefully disrupted, and people look to the government to solve the problems.

Normalize and ‘mainstream’ deviant behaviors and attack anyone or any group that supports traditional morality and traditional gender roles. Expose children and youths to the same deviancy, and take the teaching of morality out of the hands of parents. Also attack traditional religion, and infiltrate and change organized religions from within by corrupting traditional doctrine into something accepting, even applauding what was once considered sin.

Then you undermine civil authorities. Neuter and demoralize the police so that crime runs rampant on America’s streets. People become fearful in their own homes, and venture out only as a last resort. Once crime is out of control people become more willing to accept a strong government crackdown, including the loss of what were once considered sacrosanct Constitutional rights.

Also focus efforts on disarming the population so that they have no means of protecting themselves, or resisting government oppression. An unarmed society is much easier to control than a society where people can defend themselves against crime, and government overreach.

Make endless accusations against and demonize your political enemies, and cover up your own questionable and illegal activities. Accuse your opposition of racism and every kind of ‘phobia’ you can think of, with the help of a compliant news media that is under your complete control.

Weaken the military with arbitrary and meaningless social justice experiments, and spend less time training in actual war fighting capabilities. A demoralized military will experience retention problems of their most qualified and best leaders.

What’s going on is a multi-step process and has been well under way for decades now, but it kicked into high gear with the election of a barely concealed Marxist in 2008. The current administration is nothing more than a front, a convenient collection of useful idiots and Marxist allies for the one elected back in 2008.

So how do we stop it? Well, to use the left’s own words against them, we stop it “by any means necessary”. First off never ever give up your guns. The Second Amendment is the one thing that keeps the communist wolves at bat. Secondly, take back our education system. Time to stop the communist indoctrination of our children. Run for school boards so that you have a say in what textbooks your children learn from, and who teaches your children.  Thirdly, insist on fairness in, and an unbiased news media. If they refuse, hit them in the pocketbook by letting their advertisers know how you feel, and where you’ll be spending your money.

And finally, protect the integrity of the vote. ‘Election Day’ should be the only election day.  Too many opportunities for fraud to occur. Absentee ballots for people out of the country should be the only ‘mail in voting’. Proper, government issued identification only to verified American citizens should be the acceptable proof that one is qualified to vote in any election. Registration to vote should be restricted to no less than one month prior to the date of the election.  No more drive up, register, and vote the same day.

Voting is a right for American citizens, but it also comes with responsibility. If exercising their vote is important enough to people, then people will follow whatever rules are put in place to protect the integrity of their vote.

We need to be prepared to do whatever is necessary to fight back and prevent the “fundamental transformation” of our country, America as a free nation is at risk. If that means raising the stakes on them first then so be it.  If we don’t, they’re going to do it to us.

We outnumber them by a large margin. We need to get better organized, and more committed. We can prevent the greatest nation on Earth from becoming just another communist hellhole.