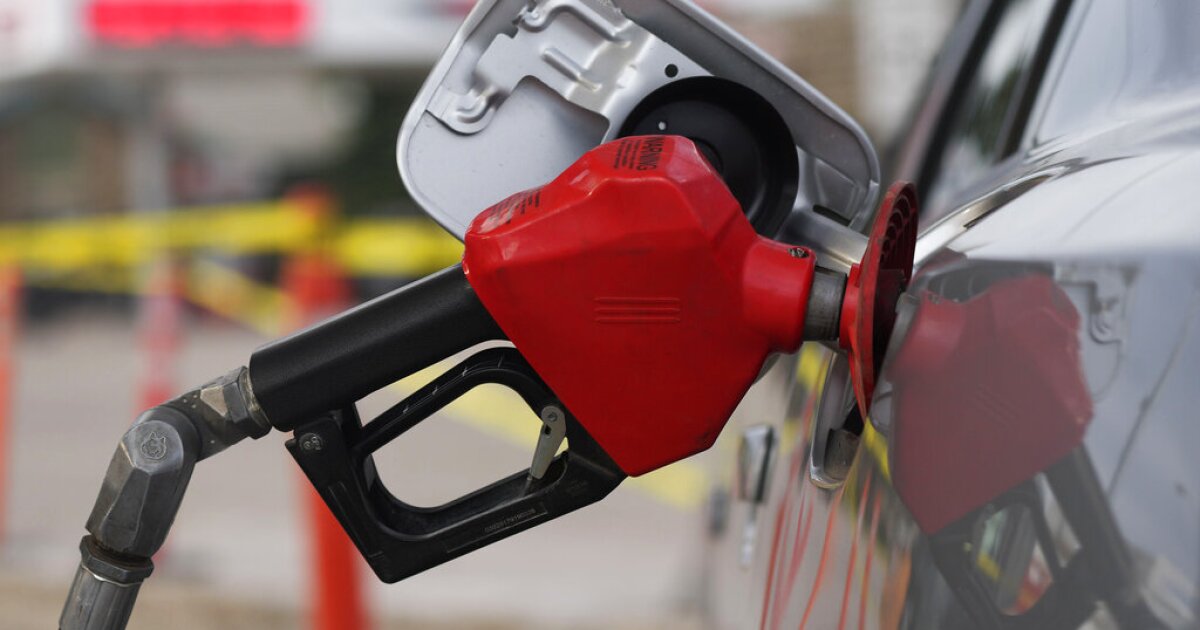 Gasoline prices are set to rise back to roughly $4.35 per gallon by the end of the year, Goldman Sachs analysts said in a report.

Prices will continue to climb next year as well, rising to an average of $4.40 in 2023, according to the report.

A CLOSER LOOK AT MANCHIN’S ASKS ON PERMITTING

Goldman cited supply shortages and sustained high demand as the primary drivers of the price.

“Our updated fundamental forecasts point to continued disappointments in supply, with demand instead supported by the still ongoing COVID reopening and gas-to-oil substitution,” Goldman said in the report.

The uptick would reverse trends from the last six weeks, when prices at the pump began to fall for the first time following Russia’s invasion of Ukraine.

In June, gas prices reached an all-time high of more than $5 a gallon, due to the stark imbalance between supply and demand.

Though the report does not expect increases quite so large, rising prices would still hurt the Biden administration, which in recent weeks has sought to capitalize on the drop in prices and play up actions it has taken to increase oil supply.

White House officials have pointed in particular to President Joe Biden’s March decision to release 180 million barrels of oil from the U.S. emergency stockpile, which they said likely caused prices to drop by some 40 cents per gallon.

Gas prices currently stand at a national average of $4.05 a gallon, according to AAA.