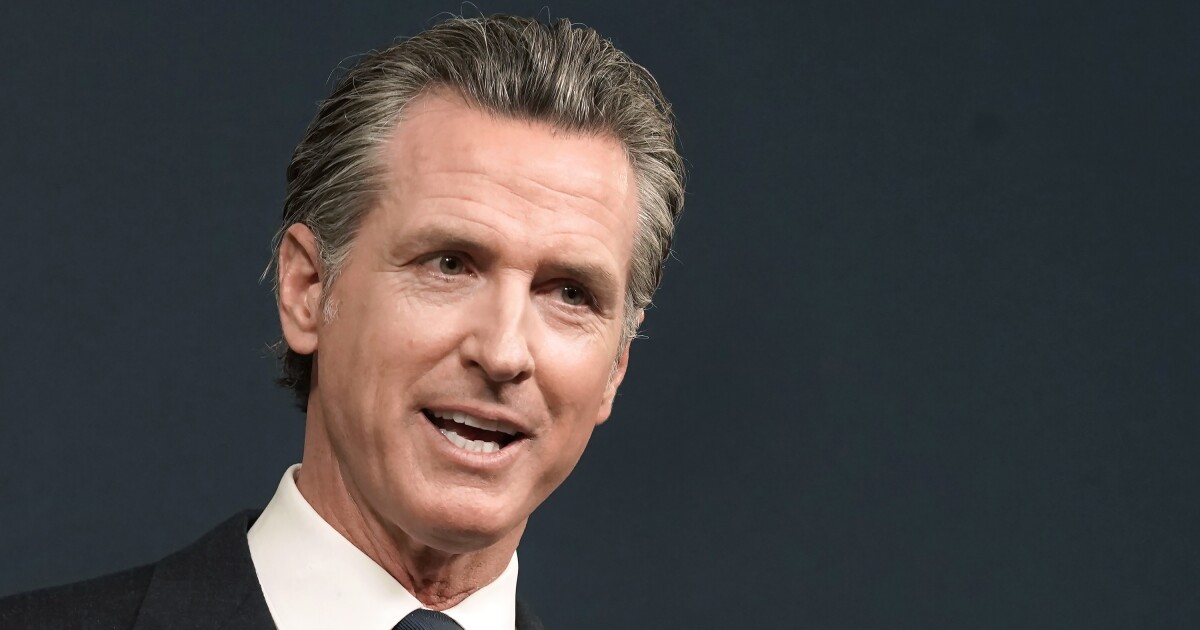 Gov. Gavin Newsom (D-CA) encouraged the Hollywood film industry to stop filming in the cheaper but more conservative states, such as Georgia and Oklahoma, that passed restrictive abortion measures.

An ad from the governor, which urged Hollywood to make a decision based on shared values, was released on the same day Newsom backed legislation that would invest $1.65 billion in California’s Film & Television Tax Credit Program by extending it for an additional five years.

“California is the best place in America to create. For 100 years, we’ve been the home for storytelling and storytellers. Together, we built a creative community that includes unrivaled casts, crews, craftspeople, infrastructure, and technology,” the ad said. “Most importantly, we share your values. So now, it’s time to choose.”

The ad argues that production companies, which have a wide variety of other states and countries to choose from in terms of tax incentives, should choose California because it would protect their right to tell their stories, to access healthcare, including abortions, and to “love who you love and to ensure your LGBTQ friends, family and colleagues can proudly be who they are.”

The ad singles out Georgia and Oklahoma, saying they have legislatures that have “waged a cruel assault on essential rights” over the past several years.

Georgia, considered the Hollywood of the East Coast, passed a ban on abortion after six weeks of pregnancy last month, following the Supreme Court decision to overturn Roe v. Wade. Georgia has been a bastion for the filming of hit television shows such as The Vampire Diaries and season four of Stranger Things, along with movies and television series from the Marvel franchise, including Disney+’s Loki. Oklahoma is the location of the filming of Taylor Sheridan’s crime drama Tulsa King, according to the New York Times.

A spokeswoman for Gov. Kevin Stitt (R-OK) sent a message to Newsom in light of the ad.

“Instead of attacking strong conservative leadership in red states like Oklahoma, perhaps Gavin Newsom should focus on addressing his state’s income tax, which is the highest in the nation, out-of-control energy costs, endless violent crime, people shooting up drugs in the streets, chronic homelessness, high cost of living, gridlock traffic, and rolling blackouts,” Stitt’s spokeswoman said in a statement to Fox News. “If he needs pointers on how to actually run a state, he should give Governor Stitt a call.”