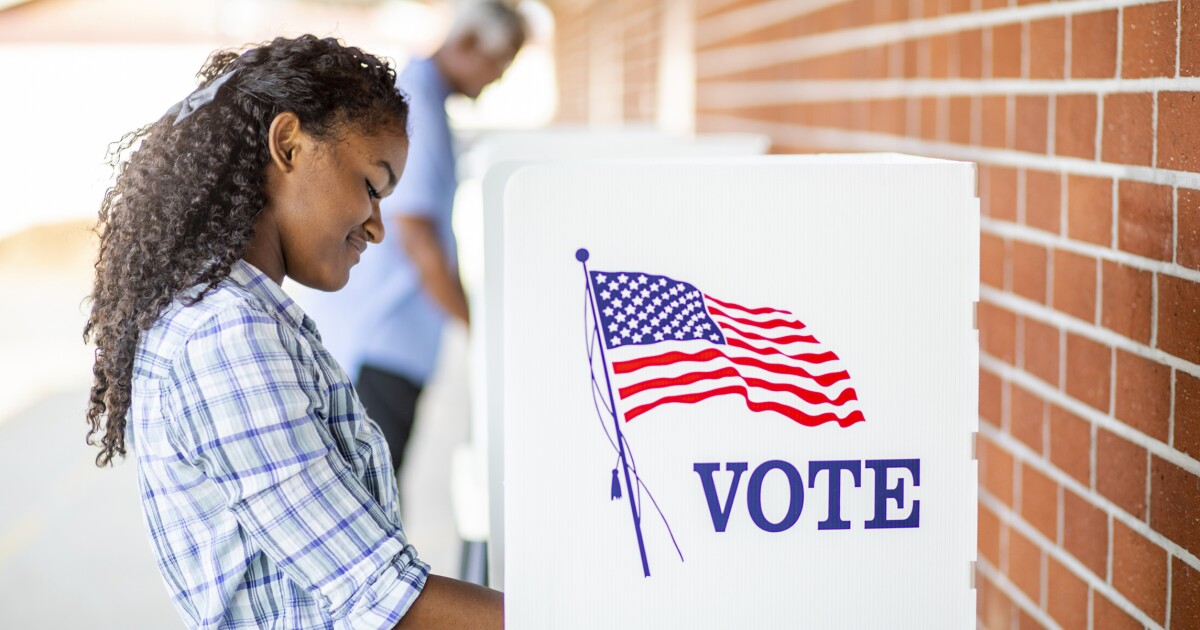 NEARLY HALF OF VOTERS WILL VOTE REPUBLICAN AS ECONOMY AND INFLATION TOP CONCERNS: POLL

According to exit polling conducted by Edison Research for the National Election Pool after the 2018 midterm elections, 59% of women voted for Democratic candidates, and only 40% voted for Republicans. The survey featured 18,778 respondents.

The 2018 midterm elections did not end up being a fiery rebuke of President Donald Trump, as some predicted. The Democratic Party won control of the House of Representatives, going on to name Nancy Pelosi speaker of the House. The Senate remained under Republican control.

The apparent inclination of women to vote for Democratic candidates was considered largely responsible for House Democrats’ triumph in 2018.

The poll also reiterated that inflation and the economy remain top concerns as the midterm elections approach. A larger percentage of voters (49%) also plan to vote Republican, while only 45% say they will vote for Democratic candidates. Voters additionally reported preferring Republicans to handle those top issues.

Notably, female independent voters shifted to supporting Republicans by 18 points, a vast improvement over data from last month, in which the demographic preferred Democratic candidates by 14 points.