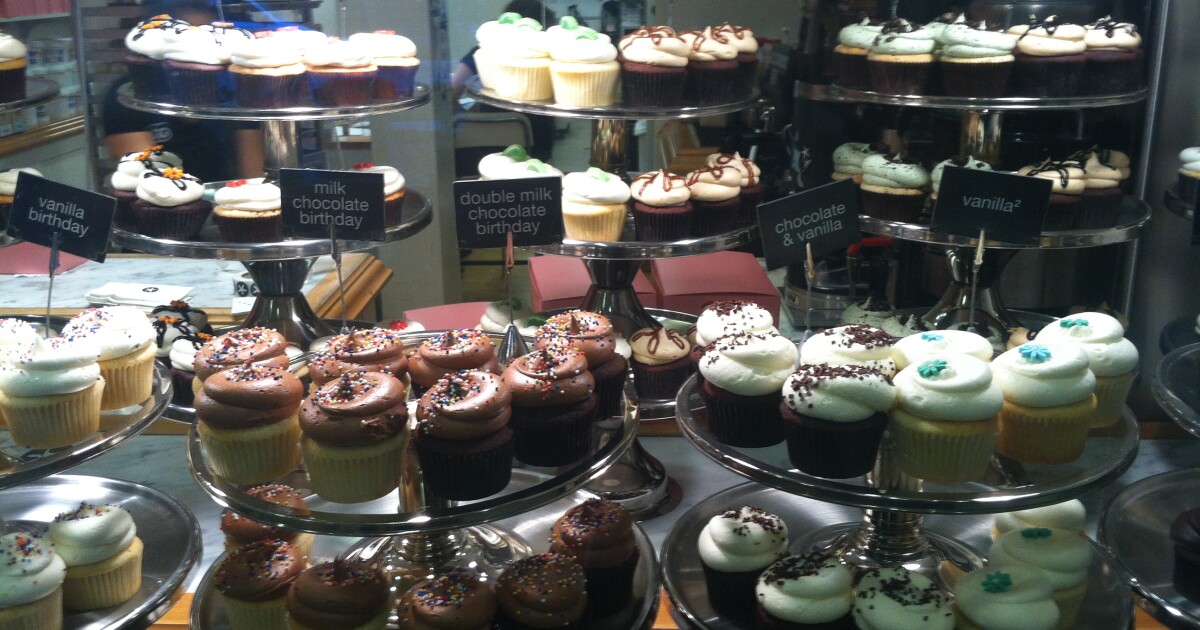 Georgetown Cupcake, a popular cupcake shop in Washington, D.C., has been shut down by the district’s health department due to an “imminent health hazard to the public.”

The shop located on M Street in northwest Washington typically has a line out the door stretching down the sidewalk and brimming with out-of-towners who have seen the cupcakes online or on the reality TV show DC Cupcakes. However, those looking to get their cupcake fix may have to wait after the shop was slapped with a closure notice due to health concerns.

A spokesperson for Georgetown Cupcake said it received the notice because its business license had expired, maintaining that “there were not other health code violations,” the company told the Washington Examiner. The cupcakery has filed a license renewal and said it hopes to reopen “as soon as possible.”

SHUT DOWN: Popular Georgetown Cupcake, known for lines of visitors down the block and its reality TV show, has a sign posted from DC health ordering it shut down until further notice for code violation “which presents an imminent health hazard(s) to the public.” pic.twitter.com/AsEcmED2Jx

Georgetown Cupcake opened in early 2008 and quickly became a staple of the city, often running out of cupcakes before the work day was over. It garnered national attention after the owners, sisters Katherine Berman and Sophie LaMontagne, filmed a reality TV series with TLC called DC Cupcakes, which lasted for three seasons.

The shop grew in popularity due to the show, prompting the sisters to open a second location in Bethesda, Maryland, in 2010. Georgetown Cupcake has since expanded to six locations throughout the country, stretching from Los Angeles to New York, and offers nationwide shipping.