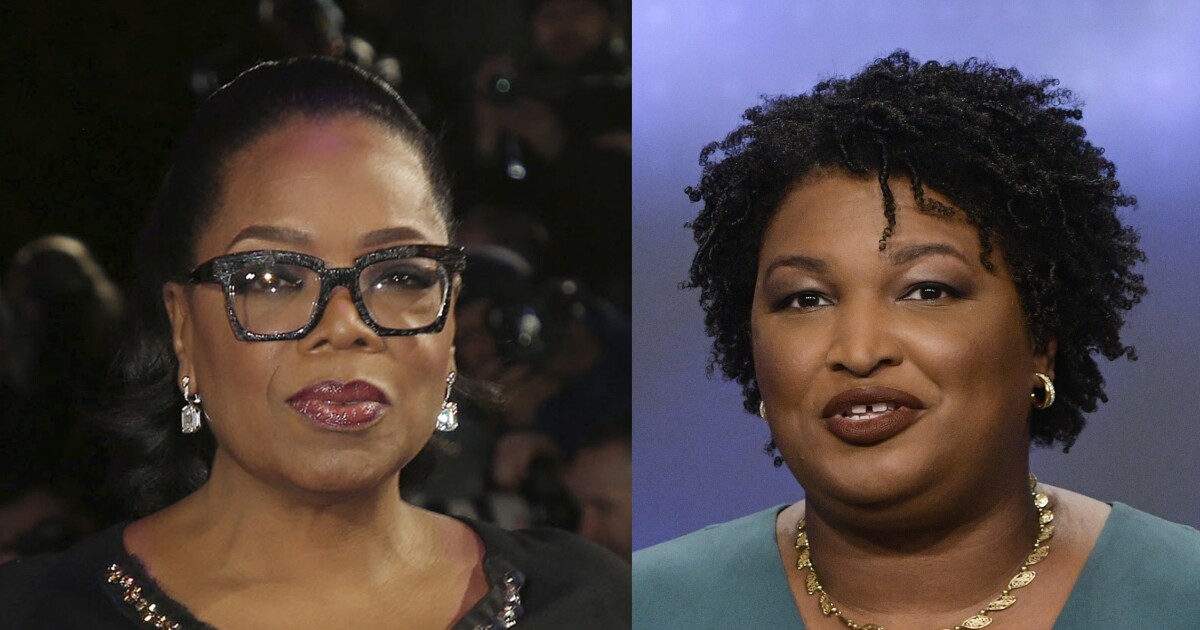 Georgia Democrats are calling on some of their uber-famous friends to stump for them this week as the field tightens in two high-stakes midterm races.

“I want to tell you … no one paid for me to come here,” Winfrey told a cheering crowd in Marietta.

Abrams has leaned on other entertainment industry friends, including Will Farrell and Common. Ferrell endorsed the Democratic candidate, while Common, a rapper and actor, joined canvassers who knocked on doors in Atlanta to campaign for Abrams.

Even though Georgia Republicans haven’t had too many A-list celebrities by their side, they have pulled in an impressive roster of national political figures to help boost their appeal.

Walker, who has been hit with a wave of negative press over allegations he paid for and encouraged a former girlfriend to have an abortion, lied about his schooling, lied about his ties to law enforcement, and racked up multiple domestic abuse complaints, was joined on the campaign trail by Sen. Rick Scott (R-FL), the chairman of the National Republican Senatorial Committee, and Sen. Tom Cotton (R-AK).