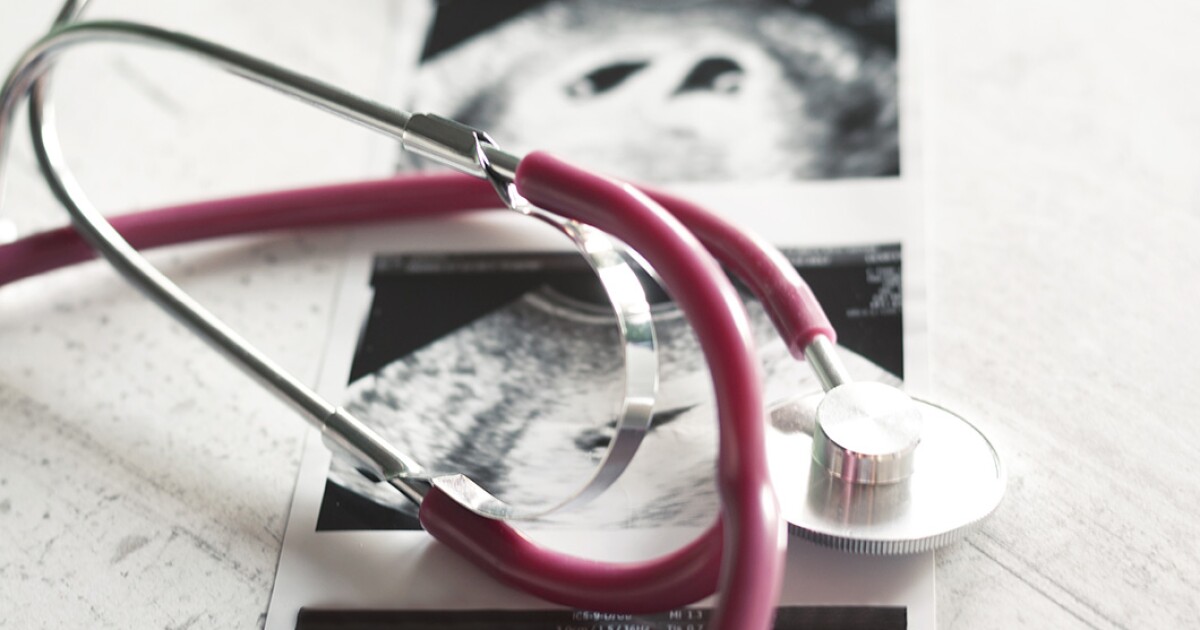 Georgia residents can now claim any embryo with a “detectable human heartbeat” on their taxes as a dependent.

For all taxes filed from July 20 through Dec. 31, Georgia taxpayers can claim dependent personal exemptions on their individual income tax returns in the amount of $3,000 per “unborn child (or children) with a detectable human heartbeat (which may occur as early as six weeks’ gestation),” the Georgia Department of Revenue announced Monday.

“In light of the June 24, 2022, U.S. Supreme Court ruling in Dobbs v. Jackson Women’s Health Organization and the July 20, 2022, 11th Circuit Court of Appeals ruling in Sistersong v. Kemp, the Department will recognize any unborn child with a detectable human heartbeat,” the department wrote.

Last month, the 11th Circuit Court of Appeals ruled that the state’s 2019 abortion law could go into effect after the Supreme Court ruling. Under Georgia’s Living Infants and Fairness Equality Act, a “natural person” is defined as “any human being including an un-born child.”

“Relevant medical records or other supporting documentation” may be required to support the dependents’ claims if requested by the department.

Additional information will be released on the guidance, such as return instructions for the personal exemption for an unborn child, later this year.

In June, the Supreme Court overturned the precedent of Roe v. Wade, returning the power to regulate abortion to the states and allowing some states, including Georgia, to implement heavy restrictions on the procedure.