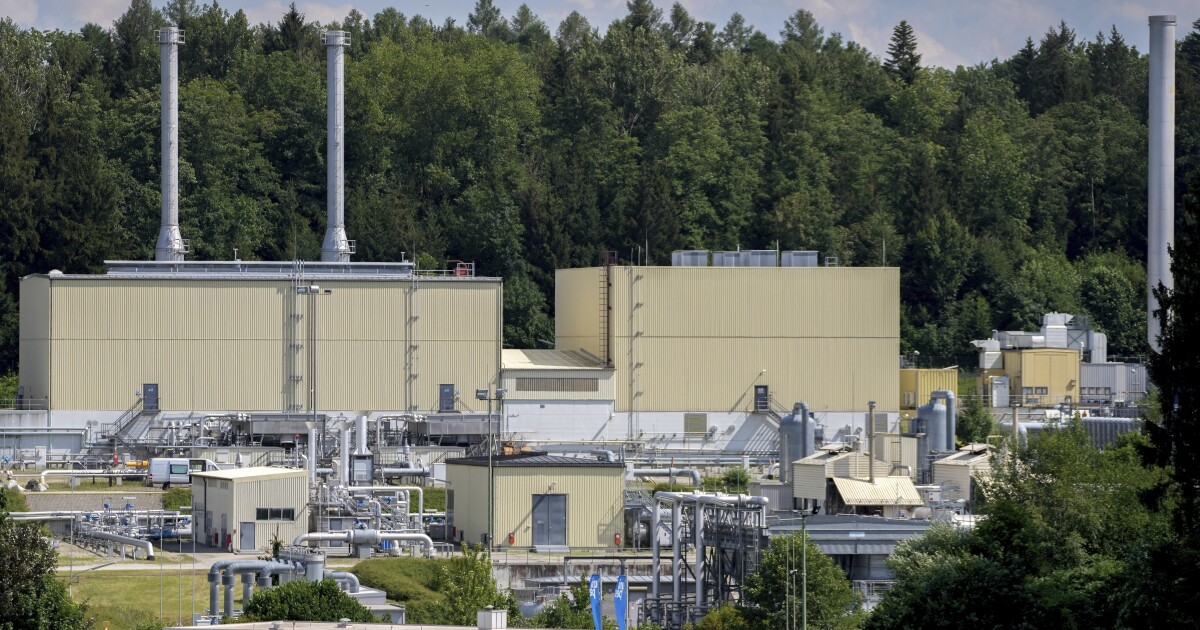 Germans are starting to limit heating in their homes and ration their hot water as they anticipate Russia cutting off the country from its gas supplies over the long term.

Shutting down swimming pools and dimming street lights are all part of the plan to limit gas usage, according to a report from the Financial Times.

Berlin has lowered the temperature of open-air swimming pools, and Cologne has reduced the brightness of streetlights after 11 p.m. In a housing association in the town of Dippoldiswalde, near the border with the Czech Republic, residents are being limited on when they can take hot showers.

The largest residential landlord in Germany, Vonovia, said it would be lowering the temperature of the central heaters from 11 p.m. to 6 a.m., saving 8% in heating costs.

Germany moved to the second phase of its emergency gas plan last month, a symbolic measure that served as a warning that gas supplies are becoming increasingly limited. Germany’s economy minister, Robert Habeck, warned the gas emergency may get worse in remarks Tuesday.

“The situation on the gas market is tense, and unfortunately, we can’t guarantee that it will not get worse,” Habeck said.

Russian imports normally account for more than a third of Germany’s gas supplies. Since European countries, including Germany, began sanctioning Russia in response to its invasion of Ukraine, Russia has begun to cut exports to countries like Germany, causing adverse effects on energy supplies.

The adjustment to the limited supply of gas has been difficult for Germany and could get worse as government officials warn the supply line from Russia may be completely cut off in the near future.