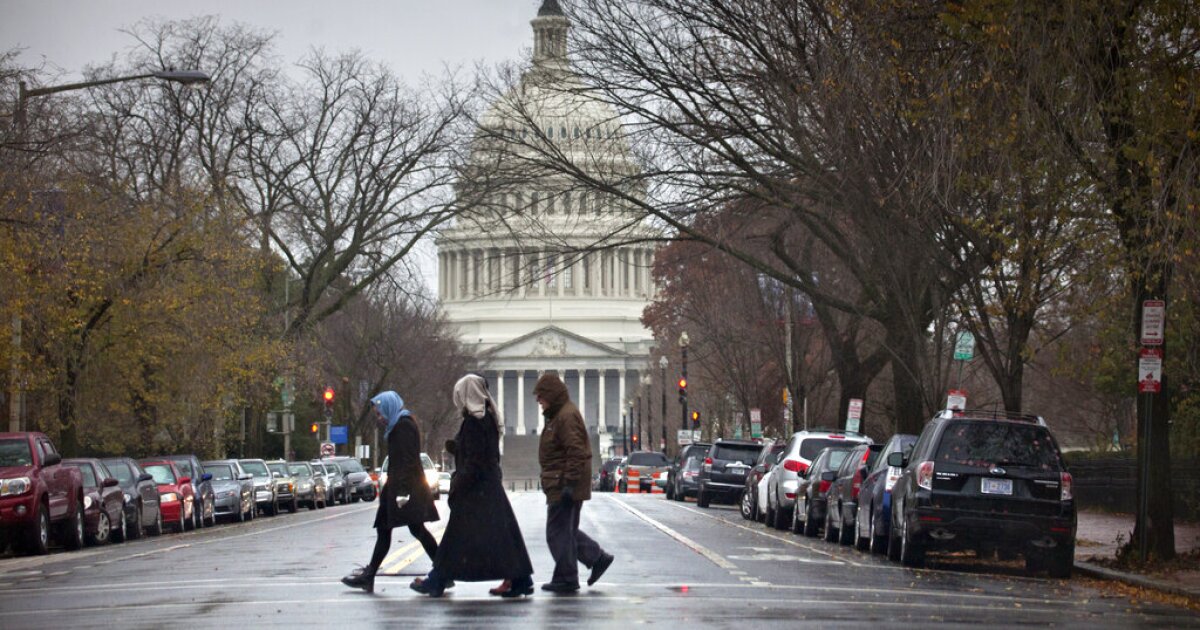 Republican senators overwhelmingly voted against a bill on Wednesday that would have expanded healthcare coverage for military veterans who were exposed to toxic burn pits that have plagued veterans who have served over the last two decades, arguing Democrats had included excessive spending.

All Democrats and eight Republicans voted for the PACT Act, but they fell short of the 60-vote threshold to block a filibuster.

Sen. Pat Toomey (R-PA) opposed the bill, arguing that the “Democrats’ reckless spending and growth-killing regulation” is what got the economy into its current position. He added, “Hiking taxes, enacting price controls, and spending billions more dollars will only make this disastrous situation even worse.”

Toomey also said the bill is easily fixable and can be done quickly.

The Senate previously passed the bill with a 84-14 in mid-June but had to retake the bill because when the House passed it on July 13 by a 342-88 vote, its version included some minor changes.

The legislation is the culmination of years of protests and advocacy from nonprofit organizations, victims, and allies. The service members suffering from the effects of burn pits, which has been one of the main long-term health problems that veterans of the wars in Afghanistan and Iraq are facing, have been compared to those half a century ago who faced Agent Orange during the Vietnam War.

If enacted, the proposal would expand the Department of Veterans Affairs healthcare eligibility for post-9/11 combat veterans, 3.5 million of whom were exposed to toxins, create a framework for the establishment of future similar services, strengthen federal research on toxic exposure, improve the VA’s resources, and expand related conditions to the VA’s list of service presumptions.

Sen. Jon Tester (D-MT), chairman of the Senate Veterans’ Affairs Committee, accused the Republicans of an “eleventh-hour act of cowardice that will actively harm this country’s veterans and their families. … Republicans chose today to rob generations of toxic-exposed veterans across this country of the healthcare and benefits they so desperately need — and make no mistake, more veterans will suffer and die as a result.”

Sen. John Cornyn (R-TX) said he expects the bill “ultimately will pass in some form or another” but that Republicans are hoping there “will be a negotiation to eliminate some of the mandatory spending in the bill,” per Roll Call.

Comedian Jon Stewart, who has become an ardent advocate for veterans, responded to the stalled vote at a press conference on Thursday, saying, “This is an embarrassment to the Senate, to the country, to the founders, and all that they professed to hold dear. And if this is America first, then America is f***ed.”