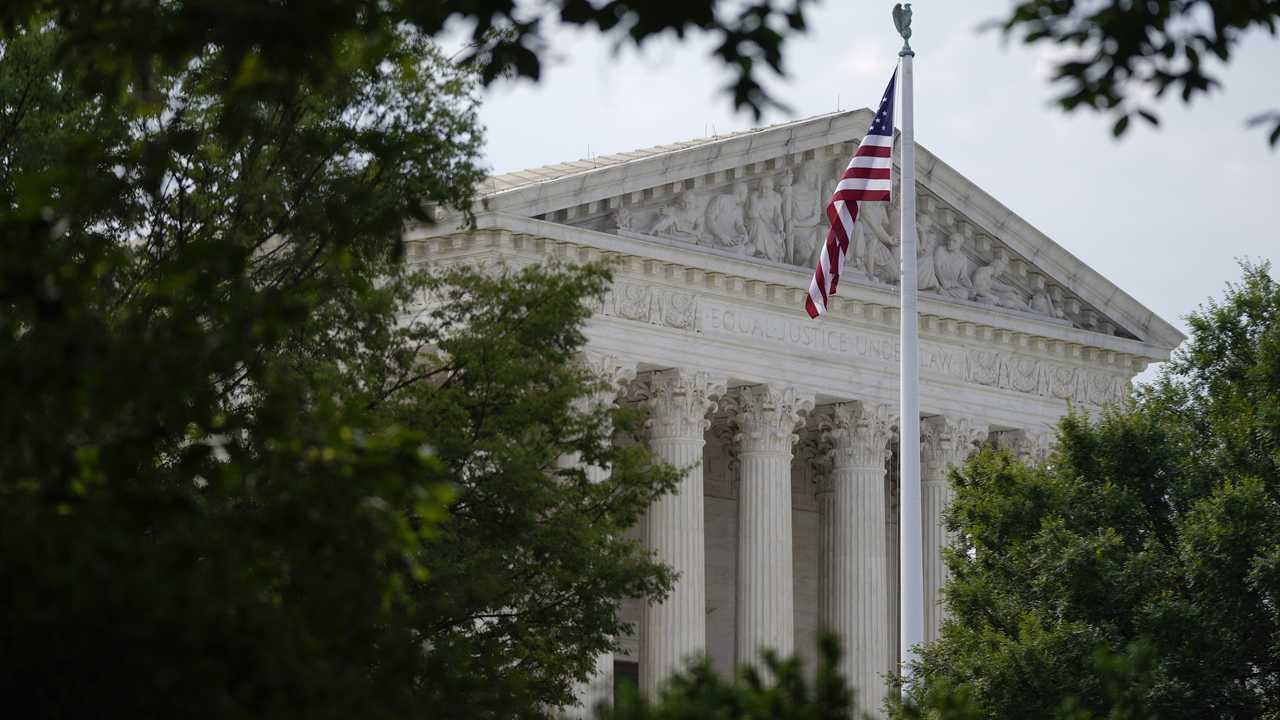 The Goldwater Institute is a leading free-market public policy research and litigation organization that is dedicated to empowering all Americans to live freer, happier lives. We accomplish real results for liberty by working in state courts, legislatures, and communities nationwide to advance, defend, and strengthen the freedom guaranteed by the constitutions of the United States and the fifty states.

The following column is by The Goldwater Institute’s Vice President for Legal Affairs Timothy Sandefur.

If the “American Dream” means anything, it means the freedom to put your skills to work providing for yourself and your family. Whether it’s finding a job with an existing company or starting a new business—be it in carpentry or law, electronics or bookselling—the promise of economic freedom has drawn immigrants to our shores for generations. And it’s given Americans born in poverty the chance to rise on their own merits.

Yet today, this idea—one deeply rooted in our nation’s history and tradition—is being neglected, even denigrated, by those responsible for enforcing our constitutional rights: the judges tasked with protecting liberty against arbitrary government interference.

Consider the case of Dipendra Tiwari and Kishor Sapkota. After moving from Nepal to Kentucky, they decided to open a home healthcare business specializing in care for Nepalese immigrants. After all, Tiwari and Sapkota speak the language and know the culture, so they’re in a good position to help patients who might have a hard time finding nursing or physical therapy services.

But Kentucky law doesn’t let Tiwari and Sapkota open their business without first obtaining a “Certificate of Need” (CON). And to get a CON, they must first prove to state bureaucrats that there’s sufficient public “need” for a new company. How does one prove that? Nobody really knows—because it’s not possible for anybody, including government officials, to predict what people will need in the future, or to compare one patient’s needs with another’s.

Most states have CON laws, covering everything from medical clinics to moving companies. These statutes were written a century ago, based on now-outdated economic theories that thought competition was wasteful or even dangerous. Economists now understand that competition is the only way to discover what consumers actually need in the first place. Yet CON laws remain, giving bureaucrats—instead of customers or patients—power to select which businesses thrive and which do not.

The reason these laws haven’t been changed is that existing businesses profit by using them to block any potential competitors from the marketplace. And that’s not just economically foolish, it’s also illegal. The U.S. Constitution says states may not deprive people of “liberty” without “due process of law—a centuries-old phrase that means government cannot take away people’s freedom for arbitrary or irrational reasons, or in ways that don’t promote the general public interest. CON laws fail that test because they only promote the private interests of existing companies.

In 2002, the Sixth Circuit Court of Appeals (which governs Kentucky) declared it unconstitutional for states to use licensing laws solely to protect businesses against potential competitors. And the U.S. Supreme Court ruled as long ago as 1957 that states may only block someone from engaging in a business if doing so relates to his or her “fitness or capacity to practice” that profession.

Yet CON laws have nothing to do with fitness or skill: Kentucky doesn’t claim Tiwari or Sapkota are or incompetent. It just doesn’t want competition.

Tiwari and Sapkota sued, challenging the constitutionality of the CON law. But a federal judge ruled against them last year, citing legal precedents that downplay the importance of economic liberty and give bureaucrats virtual carte blanche to override this crucial constitutional right. Those precedents, dating back to 1934, created a legal theory called “rational basis”—a phrase found nowhere in the Constitution—which allows the government to take away people’s rights whenever lawmakers could potentially have thought that would benefit the public. This theory doesn’t require that doing so actually benefit the public—or even that legislators believed it would. Instead, as long as a judge can imagine a scenario in which politicians believed nullifying someone’s economic freedom would improve society, the courts will uphold their actions.

That test is so loosey-goosey—and so biased in favor of the government—that it essentially erases “due process of law” from the Constitution. That’s why judges don’t use it in cases involving rights they consider important, such as freedom of speech. Those kinds of cases follow a more protective rule, which bars government from taking those rights away without good reason. But the “rational basis” precedents say that economic liberty is “not fundamental”—another proposition with no constitutional basis—and strip it of legal protection. As a result, government can control the economy virtually at will, and without any obligation to show that its actions actually serve the public good.

Tiwari and Sapkota have now asked the Supreme Court review their case—and it should. Courts essentially manufactured the “rational basis” theory out of thin air, and it contradicts the Constitution’s promise to protect all freedoms—not just those judges consider worthwhile—against legislative overreach. If the American Dream is to remain meaningful to future generations, it must be protected against irrational government interference no less than other constitutional rights.

Timothy Sandefur is the Vice President for Legal Affairs at the Goldwater Institute, a free-market public interest law firm that has filed an amicus brief with the Supreme Court on Tiwari and Sapkota’s behalf.