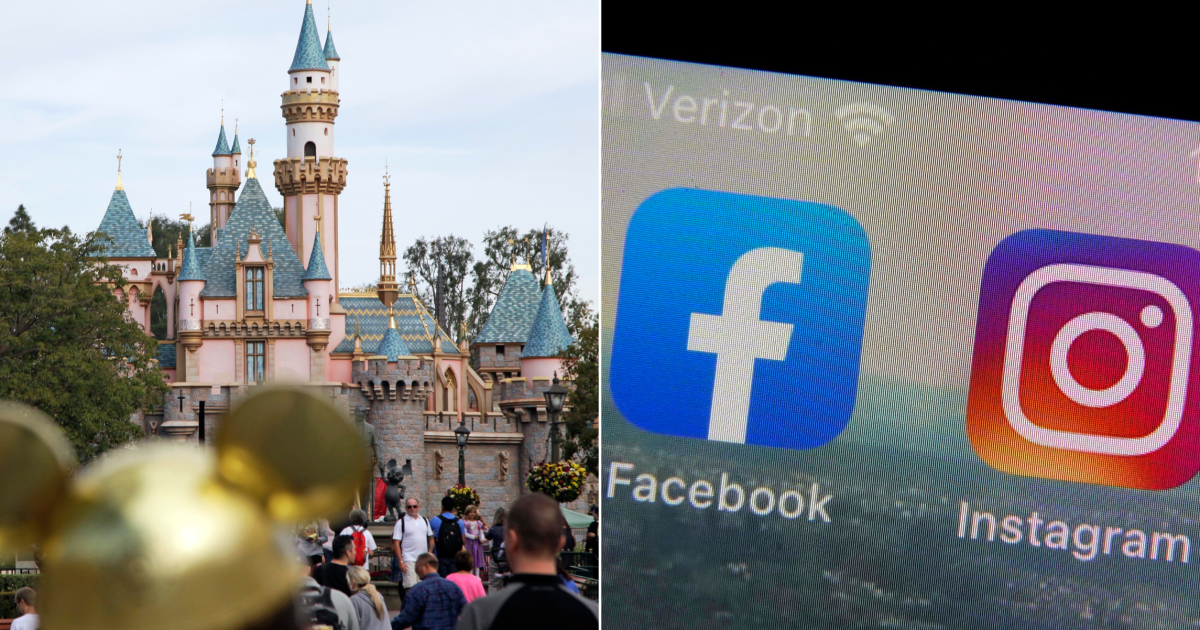 “Disneyland Resort’s Facebook and Instagram accounts were compromised early this morning,” the company wrote in a statement. “We worked quickly to remove the reprehensible content, secure our accounts, and our security teams are conducting an investigation.”

A total of four posts and two Instagram stories were posted before Disney removed them. While the pictures themselves were not offensive, including selfies of the presumed hacker, the captions featured vulgar and racist language.

“My name is David Do,” read one caption. “I am a super hacker that is here to bring revenge on Disney land. I am f****ing tired of of all these [N-word] Disney employees mocking me for having a small penis. Who’s the tough guy now Jerome? Get hacked you f****** f******.”