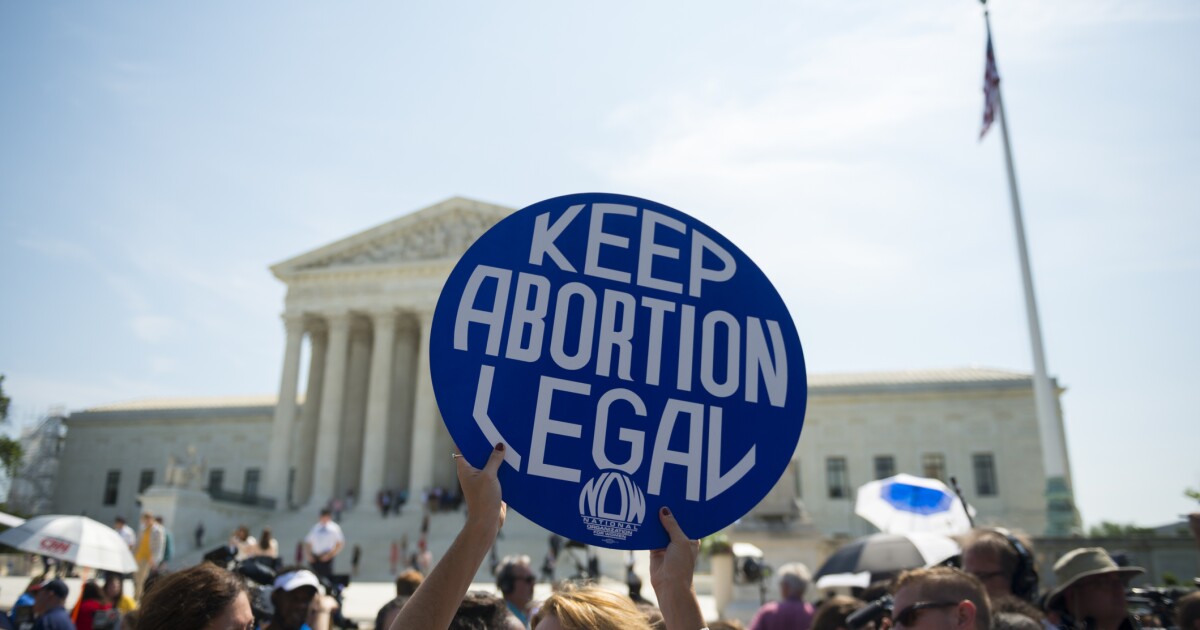 More than half of U.S. employers plan to offer abortion travel benefits to workers in 2023, responding to widespread concerns about states restricting access to the procedure after the Supreme Court reversed Roe v. Wade.

About 35% of employers already offer benefits allowing workers to travel out of state to receive an abortion, with experts predicting this number will double over the next few years. Sixteen percent of businesses plan to begin offering these travel benefits by next year, and another 21% are considering similar provisions, according to a recent survey by Willis Towers Watson Public Limited Company.

“As a new landscape of state laws emerges, many employers are determining whether and how to support employees who seek abortion services,” said Regina Ihrke, senior director of health, equity, and well-being at WTW. “As always, their primary objective is to serve the needs of their benefit plan enrollees, no matter in which state they reside.”

Of those who plan to offer travel benefits, nearly half (44%) say they plan to enhance other existing health benefits — such as transplant procedures, bariatric and musculoskeletal surgeries, and fertility services — due to the Supreme Court’s decision that returned the question of abortion’s legality back to individual states.

Among employers who already offer fully insured health plans that cover abortion procedures, 93% say they plan to expand benefits to cover elective abortions by 2023 in states where abortion remains legal. For employers who offer self-insured plans, 82% say the same.

“The [Dobbs v. Jackson Women’s Health Organization] decision raises questions for employers for which there are no immediate answers given the ongoing changes in state laws,” said Courtney Stubblefield, senior director of health and benefits at WTW. “Employers will need to stay aware of developments in order to align benefit programs with organization goals and to best meet employees’ benefit needs.”

The poll was conducted in August 2022 and surveyed 305 U.S. businesses that employ more than 4 million workers.