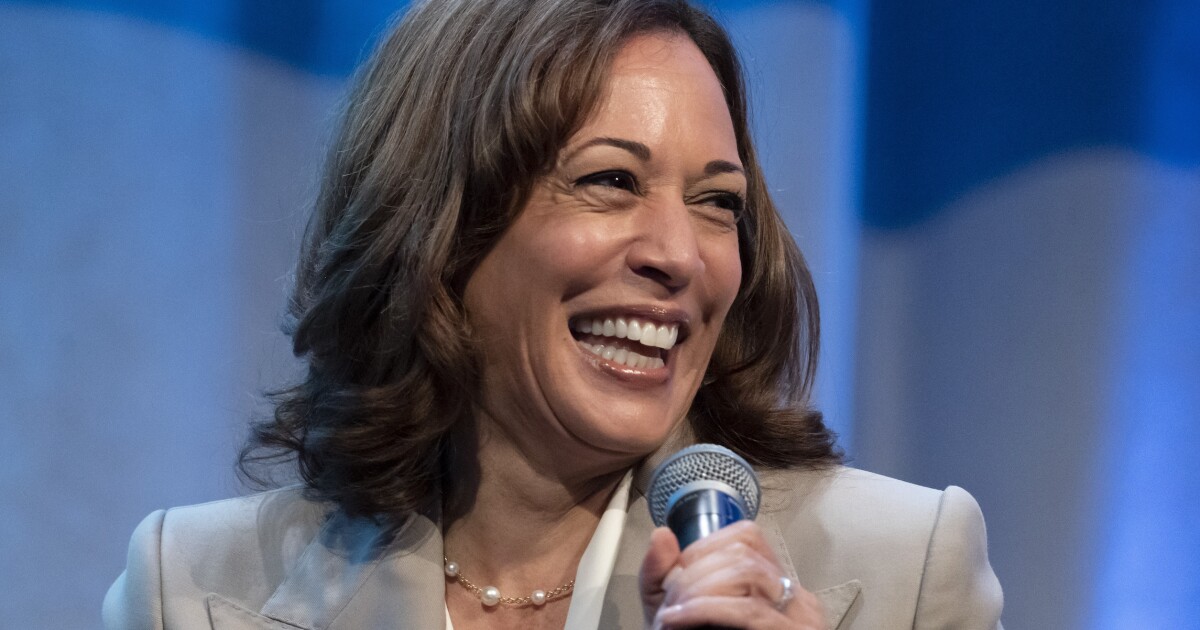 Vice President Kamala Harris turned 58 on Thursday, throwing into relief speculation over her political future as a successor to President Joe Biden.

Biden, who will turn 80 next month, will become the first president to become an octogenarian while in the White House, a birthday expected to drive new scrutiny over his age as he prepares to seek reelection.

While Biden has said that he expects to run for a second term if he is healthy, the president faces other challenges, including low approval ratings and the prospect of a Republican wave in next month’s midterm elections. A Republican Congress would likely put a stop to the administration’s legislative efforts for the next two years.

Harris’s approval ratings routinely dip below Biden’s, yet her prominent role puts her at the forefront of the president’s possible successors — in 2024 or 2028.

As the first female, South Asian, and black vice president, Harris would again make history were she to win the White House. The vice president has appeared to struggle to find her footing at times in the administration but has become a fixture on the campaign trail in recent weeks.

Yet, less than three weeks out from Election Day Harris had nothing on her public schedule for the day.

Later this week, Harris will pick up her turnout pitch at events in Minnesota. She has appeared at dozens of events with prominent fundraisers, women, young Democrats, and black voters in recent weeks.

And Harris has led the White House’s outreach on abortion rights, an issue that has animated important Democratic constituencies since the Supreme Court returned the decision to the states in the Dobbs v. Jackson Women’s Health Organization case this summer.

Speaking from the White House’s Cross Hall, Biden said at the time that Democrats needed to put the court’s decision to overturn Roe v. Wade on the November ballot.

Framing the move as an extreme assault on individual freedoms, the president said Congress would need to codify Roe to ensure its protections. But first, he said, Democrats must shift the balance of power in the 50-50 Senate.

The appeal was “directly aimed at independents and suburban women,” Donna Shalala, a former Florida congresswoman and secretary of health and human services during the Clinton administration, told the Washington Examiner at the time.

But with less than three weeks to go before the midterms, Democrats’ stakes appear to be faltering as Republicans gain momentum.

The trend holds true for women and Democrats, with more than three times as many in each group saying they believe the issues are more important than abortion, according to the New York Times-Siena College poll.

The results suggest a potential stumbling block for Democratic hopes that the Supreme Court ruling on abortion this summer would drive a sweeping turnout for the party.