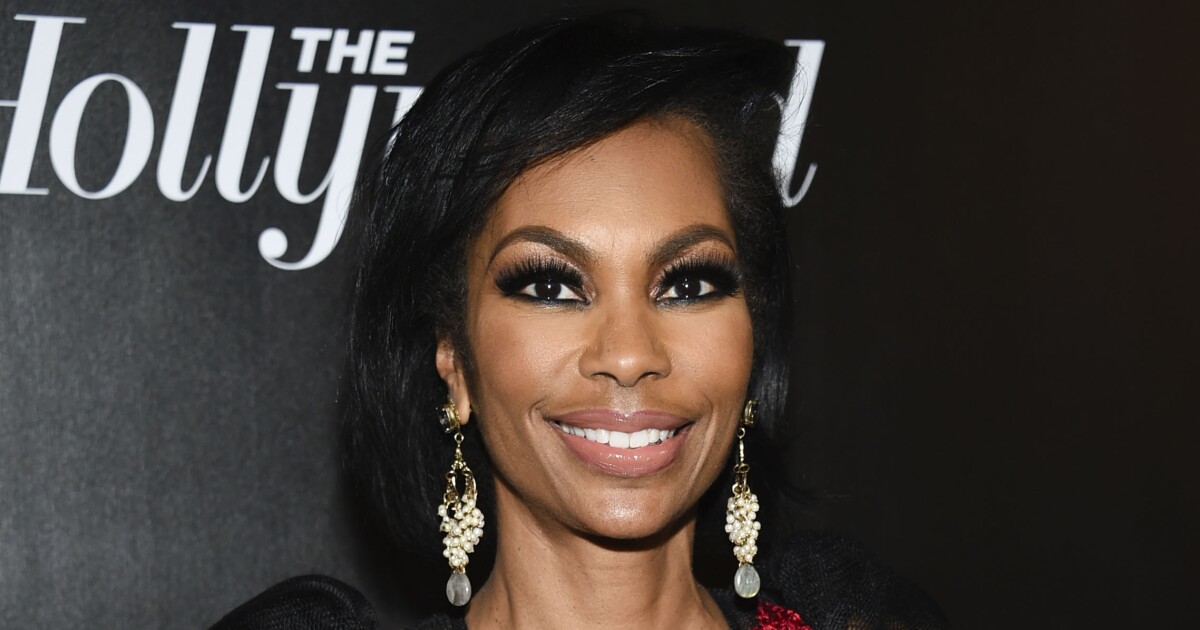 Sen. Joe Manchin (D-WV) accused Harris Faulkner of not wanting good things for the United States after the Fox News host said the senator was dodging a question on the midterm elections.

Manchin clashed with Faulkner over his hopes for the Democratic Party in the midterm elections, the Inflation Reduction Act of 2022, and personal matters during a heated Tuesday segment of the Faulkner Focus.

“This is not a political piece of legislation,” Manchin said of his bill. “This is an American legislation. We need energy. We need to pay down debt. We need to accelerate our permitting process so we can build things and meet our challenges. The elections will happen. I’m not going to make a statement on that.”

Faulkner pushed back that the Democratic Party needed help going into the midterm elections because of President Joe Biden’s low approval ratings.

“You’ve got a president whose approval rating is as low as Congress’s,” Faulkner said. “I mean, no offense, but you know that when someone gets as low as the 30s, no one is that popular, and that’s the president.”

“Harris, are you scared we’re going to do something good that’ll help our country and someone might take credit for it?” Manchin responded.

Faulkner, whose father served as a lieutenant colonel in the Army, denied the allegation.

“Of course not! My father served. Are you kidding?” Faulkner said. “Service is in the Bible. That’s what we do. We serve our fellow men and women. Don’t make this personal because it’s not.”

The exchange again got heated when the West Virginia senator responded to criticism from Senate Minority Leader Mitch McConnell (R-KY), who claimed that taxes would rise on those making under $400,000 a year.

“Totally, absolutely wrong. Totally wrong. And here’s the thing. They’re looking at it through political lenses. Look at it through the American lens,” Manchin said.

Last week, Manchin introduced a deal with Senate Majority Leader Chuck Schumer (D-NY) as part of a budget reconciliation bill that Democrats are expected to bring to the Senate floor next week. For the legislation to pass, Democrats will likely need the votes of all 50 of its members.