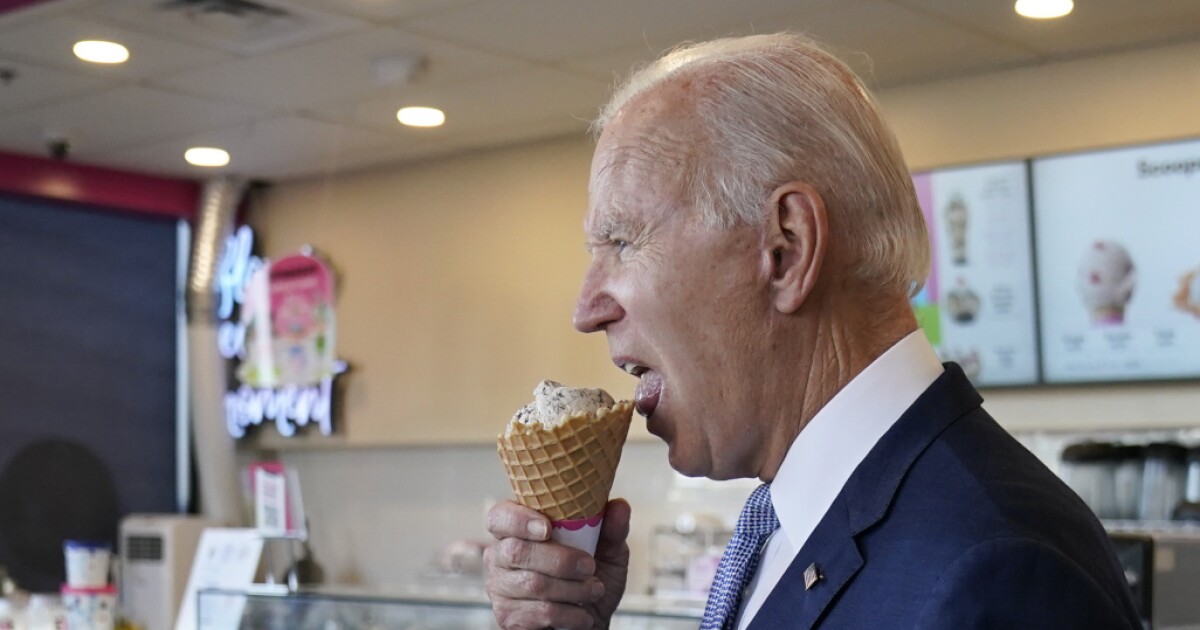 “It has become so partisan and so divided that I would have to say it’s almost two states.”

“There are many rivers that are feeding the sea of rodents in this city, and today, we’re damming one of them.”

“Yes, we need generational change. Of course, we do. But, in some cases, there’s no substitute for experience.”

“I almost look at a football season like I’m going away on deployment for the military. And it’s like: ‘Man, here I go again.’”

“James Corden is a hugely gifted comedian, but a tiny cretin of a man, and the most abusive customer to my Balthazar servers since the restaurant opened 25 years ago. I don’t often 86 a customer. today I 86’d Corden. It did not make me laugh.”

“Overall the Lt. Governor is recovering well from his stroke and his health has continued to improve.”

“He wouldn’t have had the courage to come to the Hill. It’s all talk.”

“Kevin has decided to make his bed and is prepared to lie down with the lice, the fleas and the blood-sucking ticks.”

“Having children is why you’re worried about your price for gas … [and] how much food costs. For women, this is not a reductive issue. You can’t divorce being forced to carry out an unwanted pregnancy from the economic realities of having a child.”

“Look, it makes sense. I’ve been doing this for how long now? It’s not politically motivated at all. It’s motivated to make sure that I continue to push on what I’ve been pushing on. And that is making sure there’s enough oil that’s being pumped by the companies so that we have the ability to be able to produce enough gas that we need here at home, oil we need here at home, and the same time, keep moving in the direction of providing for alternative energy.

“I cannot deliver on the mandate. … I will remain as PM until a successor has been chosen.”

“The suggestion by any federal bureaucracy that we take action to make the border easier to cross is completely unacceptable.”

“COVID-19 mandates should be in our rearview mirror. The decision to vaccinate a child against COVID-19 is for Virginia parents to make about what’s best for them and their family. We will not adhere to these @CDCgov mandates.”

“It’s mega, MAGA trickle down. The kind of policies that have failed the country before, and it’ll fail again and will mean more wealth to the very wealthy, higher inflation for the middle class. That’s the choice we’re facing.”

“I have disagreed more with him than with any other justice. Which means we don’t come together on many cases. And yet I can tell you that I spend time with him, understanding that he is one of the few justices who knows practically everybody in our building. He knows their name, he knows the things about their life, what their family is suffering. … There’s no other justice who does that. I try, but he does it better. He cares about people.”