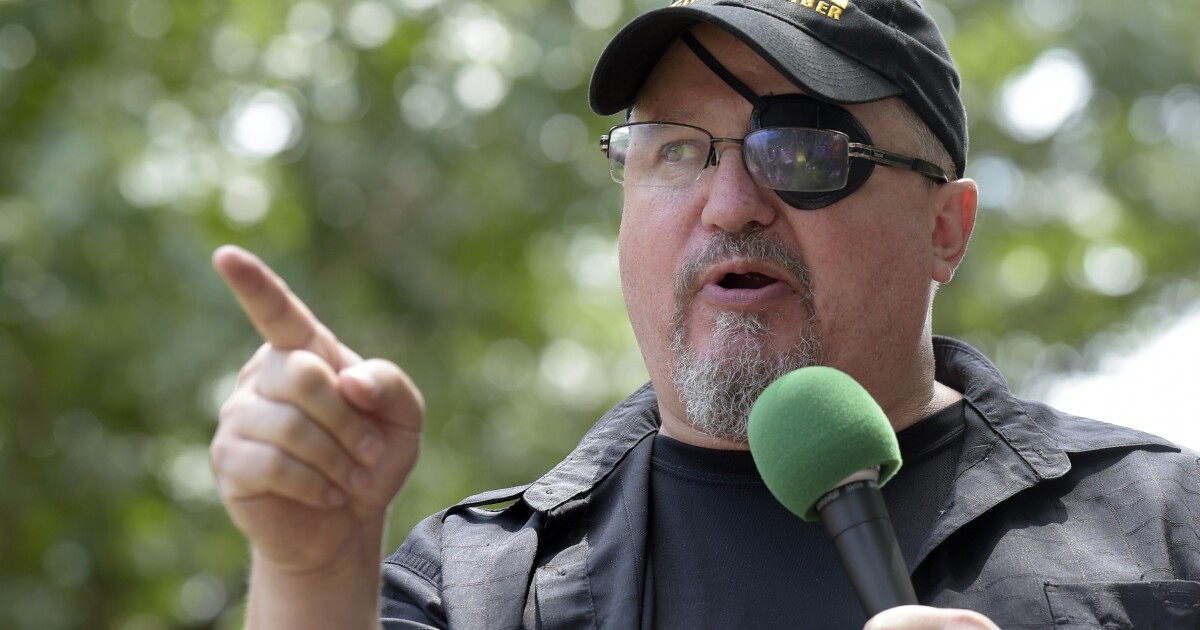 A lawyer for Rhodes was adamant that his testimony be delivered live, unedited, and carried by major TV networks, indicating that Rhodes will respond to accusations the panel has been making about the Oath Keepers’s activities in the days surrounding the Capitol riot, CBS reported.

Rhodes is set to stand trial in a seditious conspiracy case regarding his activity surrounding the events of Jan. 6. The committee has long examined the Oath Keepers’s activities in the days that followed the 2020 election.

The Oath Keepers is a loosely organized group largely composed of former law enforcement and military personnel, according to the Justice Department.

This is a breaking story and will be updated.