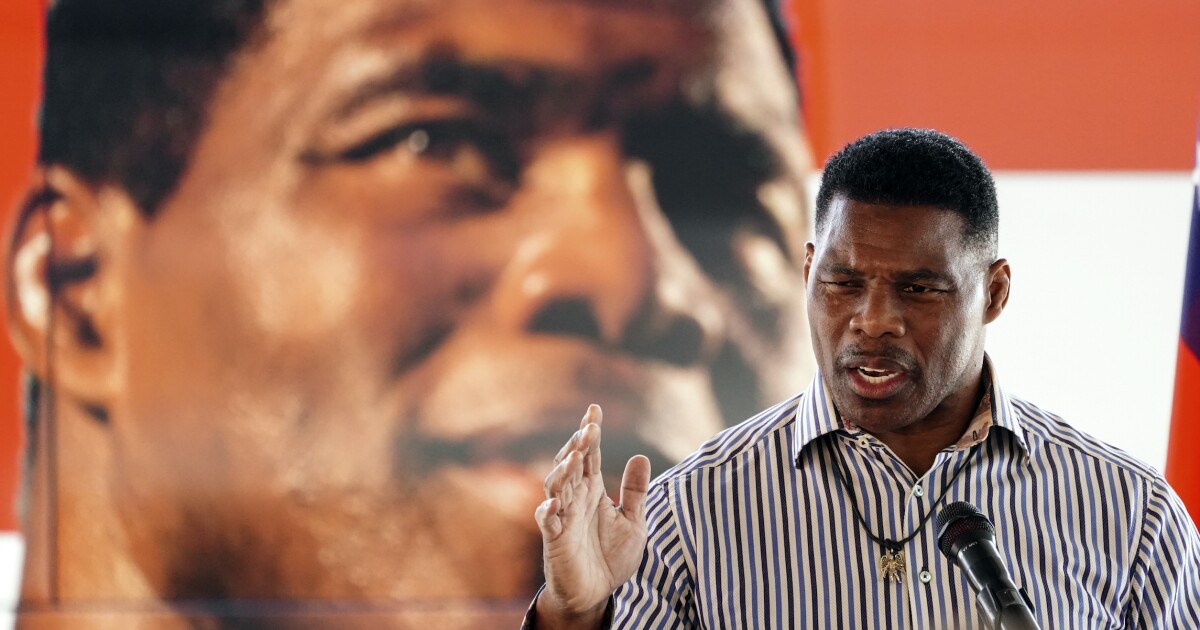 Georgia Senate candidate Herschel Walker denied that he assassinated President John F. Kennedy in his newest denial of allegations that he pressed a woman in 1993 to get an abortion.

Appearing alongside Sen. Lindsey Graham (R-SC), Walker stated that he was going to win his race against Sen. Raphael Warnock (D-GA), and in rejecting the fresh abortion claims he faces, brought up the late JFK.

“I’ve already told people that this is a lie, and I’m not going to entertain. … I also want to let you know that I didn’t kill JFK either. And right now, Sen. Warnock, they got crushed at that debate, and now the Democrats will do and say whatever they can to win … this seat. But they don’t know Herschel Walker,” Walker said Wednesday. “I’m going to win this seat.”

The woman, only identified only as “Jane Doe,” came forward in a Zoom call with reporters on Wednesday and said Walker encouraged her to have an abortion and gave her the money to have the procedure. The accuser, who says she met the football legend in the 1980s and allegedly continued an affair into the 1990s, had voice recordings, hotel receipts, and a handwritten poem in which he allegedly declared his love.

Graham spoke after Walker, comparing the attacks on Walker to those on Supreme Court Justice Brett Kavanaugh during his confirmation process.

“I’ve seen this movie before, folks. I remember the Kavanaugh story line really well,” the South Carolina senator said. “So here’s the game plan, Herschel: get a celebrity lawyer from California … to come out and make a wild accusation right before it’s time to make a decision about who should be on the Supreme Court — or who should be in the Senate.”