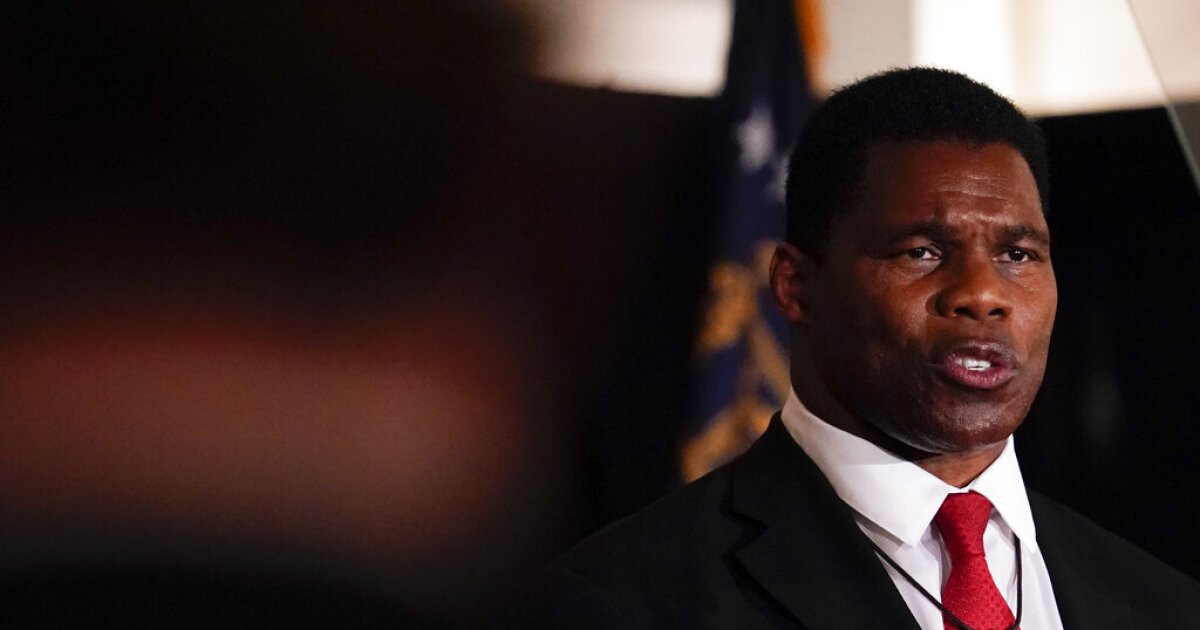 Georgia Republican Senate candidate Herschel Walker falsely claimed that he was an FBI agent in a newly resurfaced video, another blunder for a campaign plagued by its candidate’s missteps.

In the 2019 clip, Walker can be seen telling an audience, “I worked for the law enforcement. Y’all didn’t know that either?”

Herschel Walker falsely claims that he is an FBI agent.

It gets worse. He proceeds to tell an unhinged story about angrily grabbing a gun with the intent to kill a man. pic.twitter.com/jkttGgYDSG

“I spent time at Quantico at the FBI training school,” he said. “Y’all didn’t know I was an agent?”

Walker’s campaign told the Washington Post earlier this year that he had led “women’s self-defense training, participating in the FBI Academy at Quantico.” Such a role is not the same as being an FBI agent, as Walker claimed in the video. He proceeded to tell a story in which he said he considered killing a man before a “honk if you love Jesus” sign on a truck “calmed me down.”

The footage, which was previously reported by the Atlanta Journal-Constitution, is part of multiple falsehoods Walker has told about his purported law enforcement experience. He also claimed in 2017 that he had worked with police in Cobb County, Georgia. Walker’s campaign told the Washington Post he is an “honorary deputy” in Cobb County, a title without legal significance.

The Walker campaign did not respond to the Washington Examiner’s request for comment.

A Quinnipiac University poll last month found that although President Joe Biden is underwater with Georgia voters, the same voters favor their Democratic Sen. Raphael Warnock over Walker. Respondents in the poll gave Walker low marks on his honesty and trustworthiness.

Walker, a former University of Georgia football star, was endorsed by both former President Donald Trump and Senate Minority Leader Mitch McConnell in his campaign for the Georgia seat that is a key part of Republicans’ efforts to win a Senate majority. But some Republicans have expressed concern that Walker’s personal baggage, including previous threats against his ex-wife and revelations of multiple previously unknown children, could sink the Republicans’ chances in an increasingly purple state. Walker has also been underperforming in polls compared to the state’s incumbent Republican Gov. Brian Kemp, suggesting some voters otherwise inclined to vote for the Republicans may split their tickets.

Walker has embraced Trump’s unfounded claims of systemic election fraud, while Kemp has not.