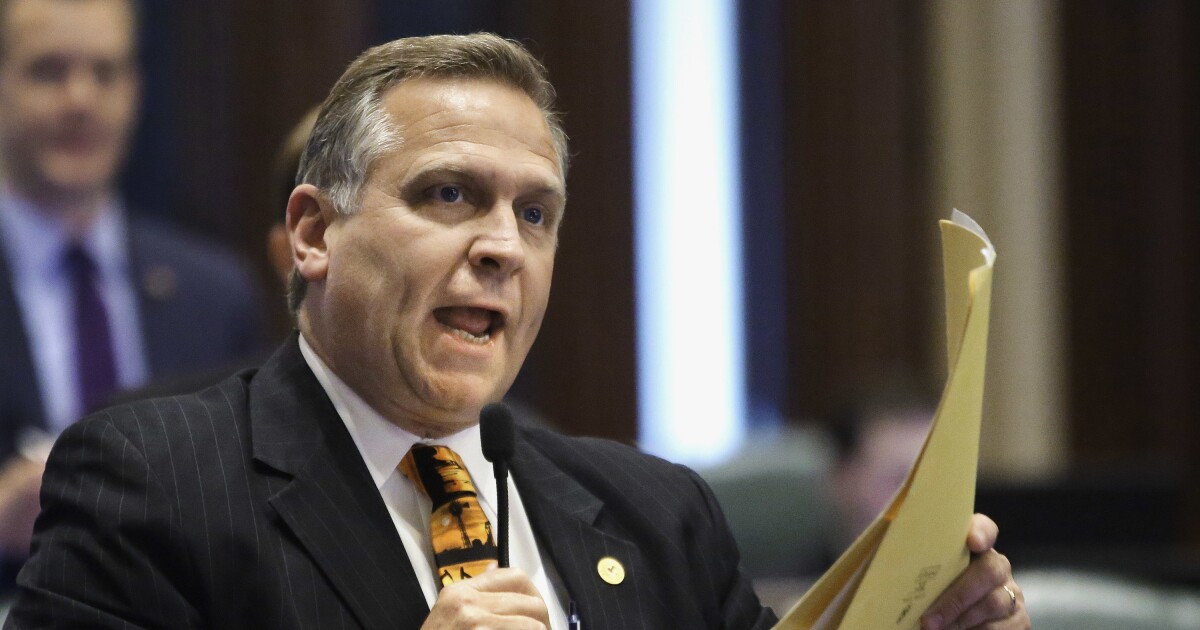 Republican pragmatists preparing for life in the House majority are urging colleagues to be ready to compromise to get things done, warning that simply opposing President Joe Biden would no longer be acceptable.

“We can’t pursue ‘No’ — we’ve got to govern,” Rep. Mike Bost (R-IL) told reporters during a briefing organized by the Republican Main Street Partnership, a caucus of pragmatic conservatives, just before the House left Washington for an extended summer recess.

Bost, 61, was not chiding colleagues about compromising with Biden and congressional Democrats, although both will be necessary — especially with a Senate that does not have 60 Republican votes, regardless of which party controls the majority. Rather, Bost was emphasizing the necessity for House Republicans to reach consensus among themselves to assemble the 218 votes required to approve legislation and maximize their leverage with the Senate and the White House.

House Republicans periodically had a hard time during their last eight-year sojourn in the majority, both under former Presidents Barack Obama and Donald Trump. In particular, the House Freedom Caucus, an alliance of Republican hard-liners, often stalled or derailed legislation they deemed insufficiently conservative. Bost said it is imperative House Republicans avoid that sort of infighting should they win the majority on Nov. 8 and take command of the chamber in January.

“Somehow, we’ve got to get to consensus,” he said.

A caucus for Republican centrists, the group is home to pragmatic conservatives who value passing legislation. The Republican Main Street Partnership expects to grow with GOP victories in the midterm elections, estimating it will be more than 100 strong when the 118th Congress convenes in January. Group officials say that growth will generate influence, preventing the legislative paralysis that occasionally crippled past House GOP majorities on key issues.

After polling voters in four swing districts on the East Coast, the West Coast, and in the Midwest, the Republican Main Street Partnership authored an agenda focused on legislating on five topics:

In the survey, 72% said the United States is headed in the wrong direction, 63% disapproved of Biden’s job performance, 79% disapproved of the job Congress is doing, and 85% said the country’s standing in the world is getting weaker. Additional findings from the poll included:

Bost, Feenstra, and Stauber said the most urgent issue facing voters is skyrocketing inflation. They said pushing for an aggressive reduction in government expenditures to bring down the price of household goods would be a top priority of the Republican Main Street Partnership if the GOP wins the House majority.

Republicans blame the flood of federal cash into the economy during the coronavirus pandemic, and the Republican Main Street Partnership is recommending Congress slash spending. That proposal can be found in the “Getting Back to Work” segment of the group’s “Let’s Get Something Done” agenda.