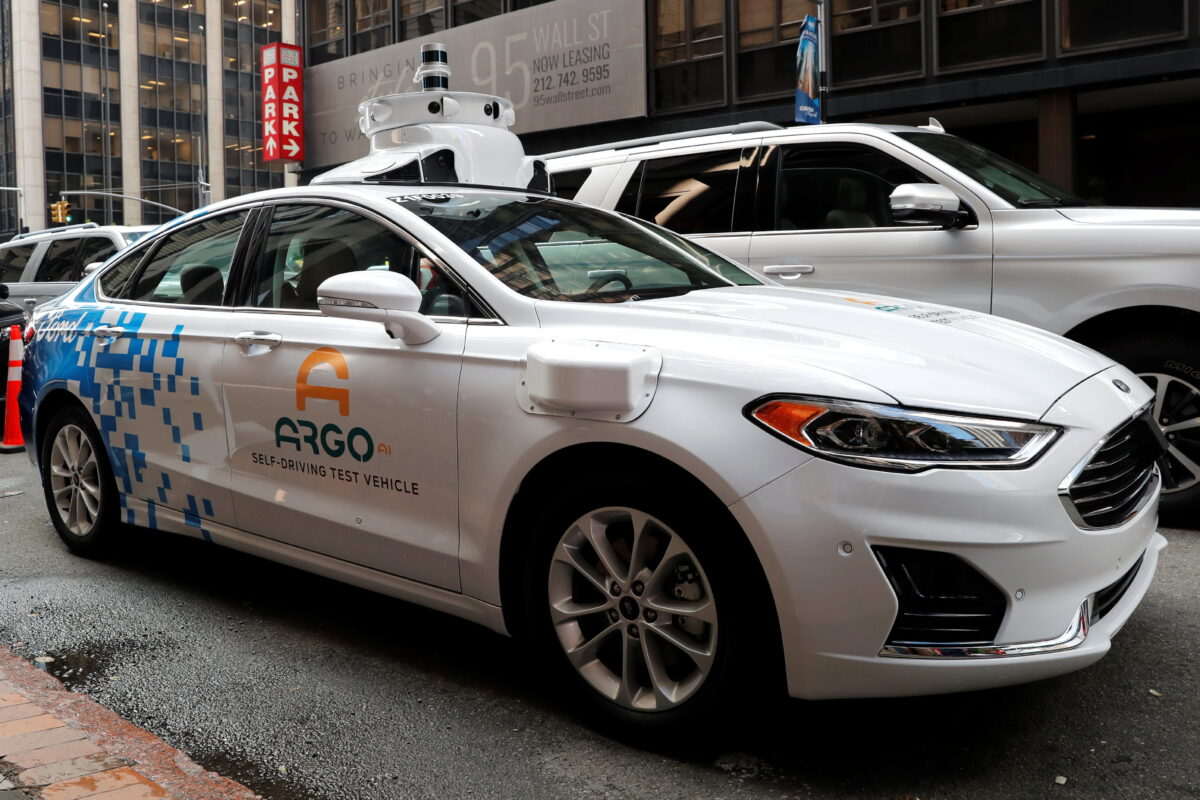 There is a bipartisan effort by two members of the U.S. House of Representatives to help revive legislative efforts to promote self-driving vehicles in the United States.

They hope to use the caucus to educate their fellow lawmakers on self-driving vehicles as they work to revive previous attempts at legislation.

Congress has been divided for years over how to amend regulations to take into account self-driving vehicles, as well as consumer and legal protections regarding the new technology.

Latta als0 expressed a need to ensure that autonomous vehicle companies in the future will utilize technology developed in the United States rather than that of foreign rivals like China.

“We’re working hard to find that common ground to get something that we can pass,” said Dingell.

The lawmakers want to introduce new federal vehicle legislation that will cover self-driving vehicles in order to avoid the creation of a complicated patchwork of laws that differ between states.

She said that the United States has a major need to update motor vehicle safety standards written decades ago, when the concept of self-driving cars was not even seriously considered.

Dingell added that the United States “cannot afford to have a patchwork of laws, either, across 50 states.”

The two  congresspersons also pointed the recent uptick in auto deaths in the country over the past year, rising by 10.5 percent, to 42,915, the single highest annual increase since 2005, according to the ​​National Highway Traffic Safety Administration (NHTSA).

Dingell and Latta believe that autonomous vehicles are safer than human-driven cars and have the potential to save thousands of lives and reduce congestion by phasing out the potential for human error on roadways.

Latta and Dingell are arguing that nationwide standards and laws are currently struggling to keep pace with advancements in autonomous vehicle technology in recent years.

There is a concern about future conflicts between states over different laws and standards regarding the use and testing of these vehicles.

Only a few states, such as California, a center for Silicon Valley companies developing self-driving vehicles, have laws covering cars with the technology.

Meanwhile, the NHTSA recently revised its crash standard guidelines to no longer require steering wheels, brake pedals, or other manual driving controls for autonomous vehicles, a move which may open the door for the production of publicly available models in future years.

The NHTSA in July said that General Motors and Ford had asked for exemptions to deploy up to 2,500 self-driving vehicles annually, the maximum allowed under current law, without human controls, such as steering wheels and brake pedals.

The Self-Driving Coalition, which represents companies including Ford, Uber, Lyft and Waymo, is advising Congress and the Department of Transportation in order to create a new federal framework that could potentially allow for autonomous vehicles to save lives.

These companies are currently testing self-driving vehicle fleets, with plans to deploy them in the coming years.

The number of self-driving vehicles could possibly rise to 80,000 within three years under those standards.

Peters and Thune both sponsored the AV START Act in 2018, which failed to get a vote in the Senate, after some Democrats expressed concerns about safety and security standards over the new tech.

Latta admitted that self-driving car legislation might not pass until after the midterm elections.

The House of Representatives, for example, in 2017, attempted to pass legislation encouraging the adoption of self-driving cars and to prevent states from setting separate performance standards, but it never passed in the Senate.

“It’s important that we get members involved from all over the country,” said Latta. “This is something that is going to affect everybody.”

Some earlier studies found that a massive shift to autonomous vehicles could potentially reduce roadway fatalities by as much as 90 percent. However, recent research conducted by The Insurance Institute for Highway Safety has a more conservative estimate, which said that self-driving vehicles may actually prevent only around 33 percent of road crashes.

Reuters has contributed to this report.