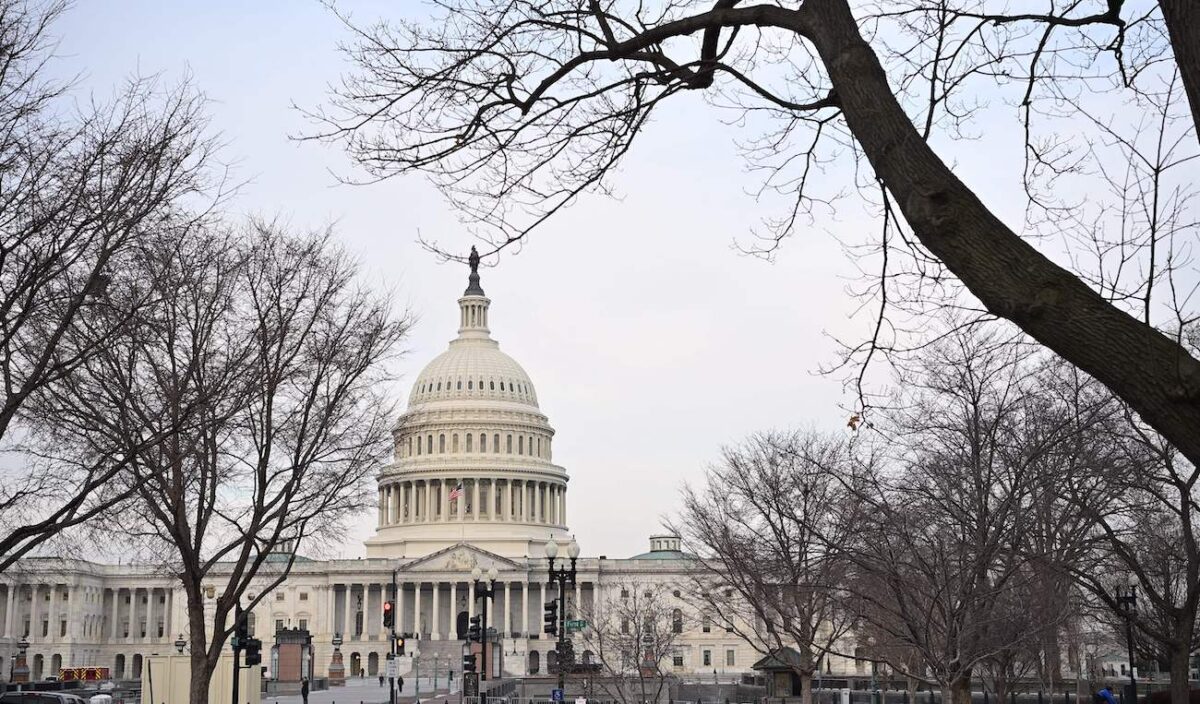 House lawmakers will be offered up to $10,000 to strengthen their home security amid increasing threats of violence against lawmakers on both sides of the aisle.

The stipend, announced by House Sergeant-at-Arms William Walker, would offer to cover up to $10,000 worth of expenses for upgrading home security systems, cameras and video recorders, locks, and motion sensors at the homes of lawmakers.

In addition to the stipend, Walker announced that the program, set to begin on Aug. 15, would furnish up to $150 per month to helping lawmakers pay fees and maintain the new equipment.

“The Sergeant at Arms (SAA) will assume the cost of and oversee certain future residential security upgrades, maintenance, and monthly monitoring fees. This program will strengthen the security of Members of the House of Representatives and their families,” Walker wrote in a letter to lawmakers announcing the stipend.

The move comes as lawmakers on both sides of the aisle face increasing threats. In recent months, members of the controversial Jan. 6 Committee have been increasingly targeted, leading many to strengthen their security details on their own dime.

However, lawmakers who do not plan to seek reelection or who do not win their congressional race in November will not be eligible for the program. This means that several members on the Jan. 6 Committee, including Reps. Adam Kinzinger (R-Ill.) and Stephanie Murphy (D-Fla.), who have both announced that they will not seek reelection, will not be eligible to receive the stipend.

Kinzinger, one of only two Republicans on the Jan. 6 panel, shared images last month showing a threat that he had received, in which the congressman’s wife and son were threatened with death.

“Adam’s activities have not only hurt this country, but countless patriotic and God-fearing families,” the note said. “Therefore, although it might take time, he will be executed. But don’t worry! You and Christian will be joining Adam in hell too!”

Other lawmakers on both sides of the aisle have faced similar threats.

In one instance, an anonymous video was sent to Rep. Norma Torres (D-Calif.) showing her vehicle being followed. A 9-millimeter handgun is shown in the video, with the perpetrator saying, “I see you. I got something for you.”

In June 2022, another man was charged with “terroristic threats” against Rep. Tom Reed (R-N.Y.). The suspect left a dead rat with a noose around its neck on the congressman’s doorstep, in addition to a brick with one of Reed’s family member’s names scrawled across it.

In May 2021, the U.S. Capitol Police (USCP) said in a report that threats against lawmakers had more than doubled that year, and were on track to rise even further.

“The number of threats made against Congress has increased significantly,” the report said. “This year alone, there has been a 107% increase in threats against Members compared to 2020. Provided the unique threat environment we currently live in, the Department is confident the number of cases will continue to increase.”

“It’s being reported that the House Sergeant at Arms is creating a new residential security program where Members of Congress will receive $10k to secure their residences,” Boebert wrote. “So, can I buy more AR-15s to secure my residence with this?”