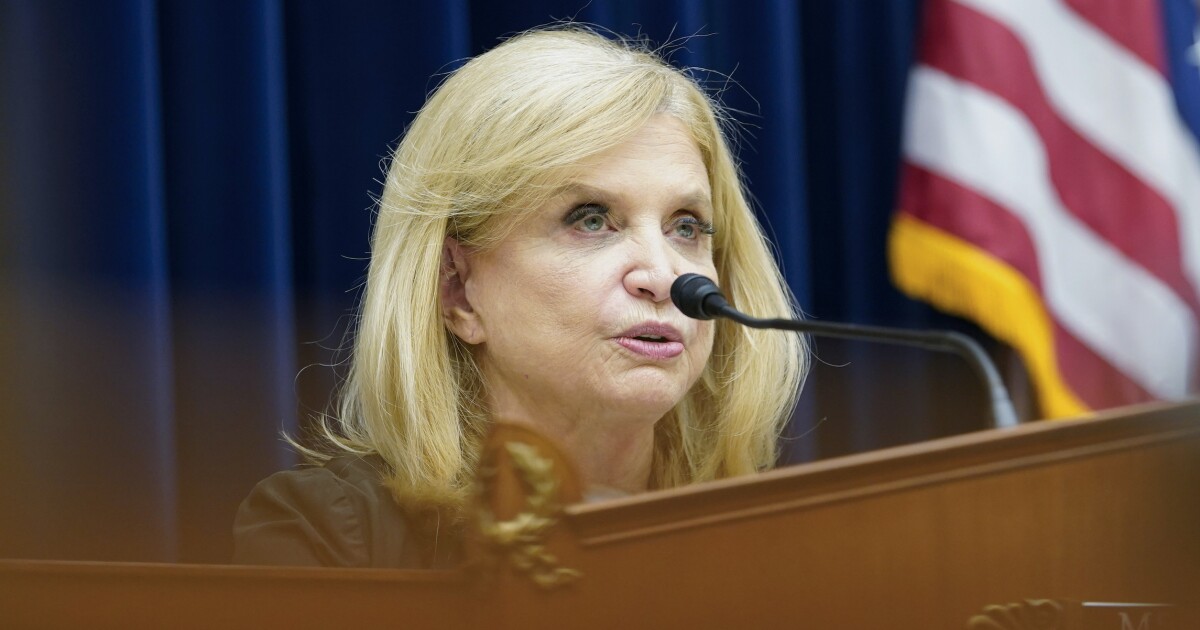 The House Committee on Oversight and Reform released a report Wednesday detailing profits by the gun industry on AR-15-style rifles, calling these firearms “the weapons of choice for murderers responsible for America’s deadly mass shootings.” The report coincided with a hearing by the committee on the “practices and profits of gun manufacturers” featuring industry executives.

“Our investigation shows that five major gun manufacturers collected a total of more than $1 billion from the sale of assault rifles over the last decade,” Rep. Carolyn Maloney (D-NY), chairwoman of the committee, said during the hearing.

Maloney said the gun industry should be held accountable for when its products cause damage, “just like the car industry, the pharmaceutical industry, or any other American business.”

In remarks addressed to Republicans, Maloney argued, “I know you value the rights guaranteed by the Second Amendment. So do I.”

“But even Justice [Antonin] Scalia recognized that, quote, ‘The right secured by the Second Amendment is not unlimited,’” she said.

Rep. Byron Donalds (R-FL) argued that “these tragedies are crippling to see, but in and of themselves, those tragedies do not change the Second Amendment.”

Maloney asked the executives among the hearing’s witnesses, Christopher Killoy, president and CEO of Sturm, Ruger, & Company, and Marty Daniel, CEO of Daniel Defense, if they would take personal responsibility for shootings in which their companies’ weapons were used.

Killoy said he “grieves like all Americans” over the tragedies but called his company’s products an “inanimate object.”

House Democrats scrapped plans this week to bring a police funding bill as well as an assault weapon ban to the floor before the August recess.