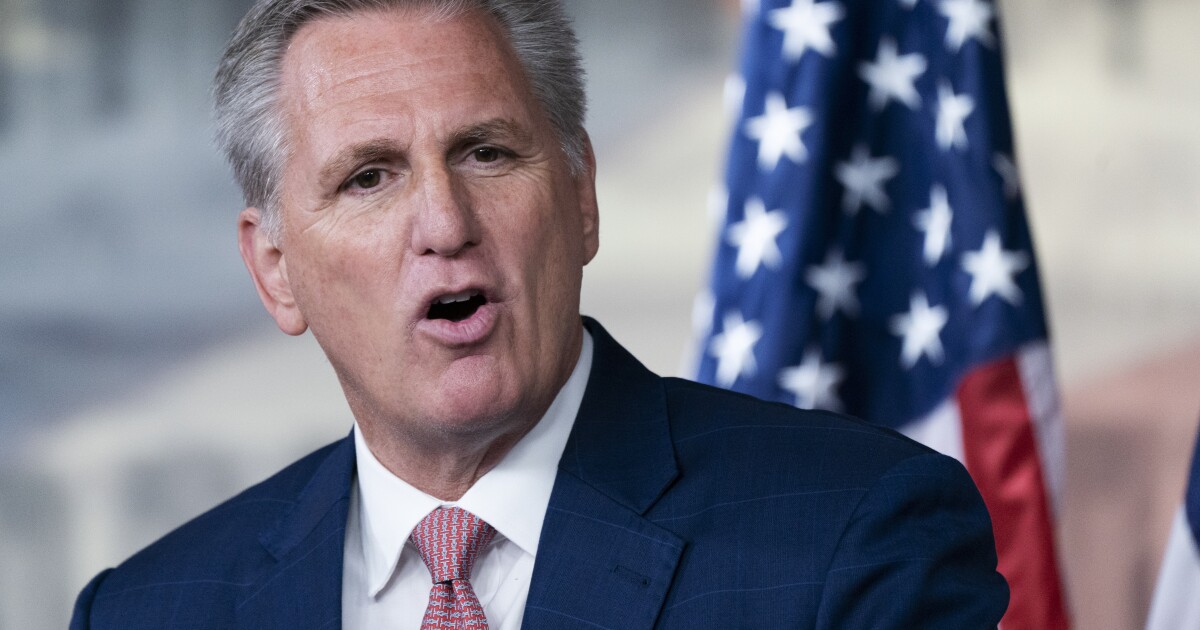 House Republicans are reportedly planning to issue subpoenas as part of a broader attempt to discredit the Jan. 6 select committee if they win back the chamber’s majority, seeking to turn the tables on a panel whose high-profile hearings featuring explosive testimony from former White House aides have dominated headlines for weeks.

A senior Republican aide on the House Administration Committee — the jurisdiction of which includes security of the Capitol complex, as well as oversight over the Capitol Police — told Axios that if the party holds a majority in the House following the midterm elections, GOP members of the committee “will exercise our oversight responsibilities including subpoena authority to review all transcripts and information that the [Jan. 6] committee has access to in order to identify the truth.”

CASSIDY HUTCHINSON ‘STANDS BY ALL OF THE TESTIMONY,’ COUNSEL SAYS

Another GOP aide said, “The base is out for blood on subpoenas,” and that whether or not House Republicans decide to issue them “will just depend on how far [House Minority Leader Kevin] McCarthy wants to go.”

The reporting comes as Republicans have angled for ways to respond to the Jan. 6 committee’s investigation into attempts by former President Donald Trump and his allies to cling to power after the 2020 election, including subpoenas recently issued by the committee to McCarthy and four additional GOP lawmakers.

Rep. Rodney Davis (R-IL), who was set to chair the House Administration Committee under a GOP majority before he lost his primary to Rep. Mary Miller (R-IL), previously filed a records preservation request demanding that the Jan. 6 committee keep information and documents related to their work while pledging that House Republicans would launch a “full investigation” into the select committee’s activities. And Rep. Jim Banks (R-IN), who was barred from joining the original Jan. 6 commission by House Speaker Nancy Pelosi (D-CA), sent a letter to the Department of Homeland Security earlier this month asking for lawmakers to be granted access to White House surveillance records that he claimed could disprove former Trump aide Cassidy Hutchinson’s recent testimony to the select committee.