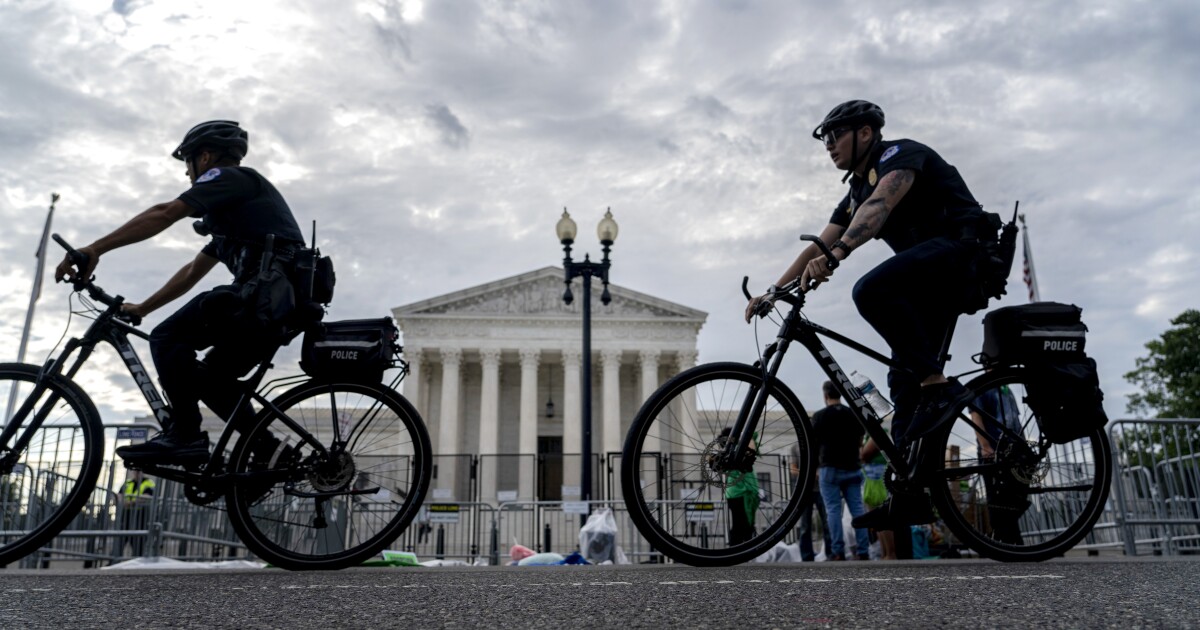 The House Judiciary Committee will hear testimony Thursday from a former anti-abortion leader who alleged he was informed in advance about the outcome of a consequential 2014 Supreme Court ruling surrounding the use of contraceptives.

Reverend Rob Schenck told the New York Times last month he was informed of the outcome of the Hobby Lobby v. Burwell opinion weeks before it was publicly announced, noting it was only after two of his conservative allies had dinner at the home of Justice Samuel Alito and his wife. Alito has denied said allegations and the Supreme Court’s counsel has said there’s “nothing to suggest” the justice violated any ethics standards.

Schenck, who has since reversed many of his anti-abortion stances and said he regrets lobbying against such procedures, will appear before the House committee Thursday for a hearing titled: “Undue Influence: Operation Higher Court and Politicking at SCOTUS,” according to a press release.

Alito was the author of a significant opinion that was released this summer, which overturned the landmark 1973 Roe v. Wade decision that legalized abortion nationwide. In early May, a draft of the opinion leaked to Politico, signaling to the nation that the 6-3 conservative majority on the court was poised to curtail access to abortion, prompting protests, threats, and lowered public confidence in the judicial institution.

In October, Alito said the leak of the opinion made justices “targets for assassination.” A 26-year-old man from California attempted to assassinate Justice Brett Kavanaugh this summer and cited the draft opinion as part of his motive, according to an FBI affidavit.

Schenck described in recent interviews that he was part of a campaign to gain access to justices via sophisticated networking programs and donations to outside organizations.

The 2014 opinion was significant for religious freedoms as it exempted family-owned businesses that objected on religious grounds from a federal requirement that health insurance provided to employees must cover birth control for women.

Democrats, including Sen. Sheldon Whitehouse (D-RI) and Rep. Hank Johnson (D-GA), chairmen of the Senate and House Judiciary Courts Subcommittees respectively, have suggested the alleged 2014 leak proves the high court needs stronger ethical standards and means to enforce such standards to limit any outside attempts to influence the justices.

However, many conservatives, including Sens. John Kennedy (R-LA) and Ted Cruz (R-TX), have suggested the high court’s recent letters in response to Democratic lawmakers absolve the matter surrounding Schenck of any significance. They also argue investigating the leak of the abortion opinion from earlier this year is a far higher priority than any allegations about the 2014 leak.

Cruz told the Washington Examiner last month that he believes the attacks and questioning of the Supreme Court’s ethics are “utterly absurd,” adding that “Justice Alito is a jurist of impeccable integrity, and what we’re seeing from Democrats is yet another effort to politicize the judiciary and to attack the Supreme Court.”