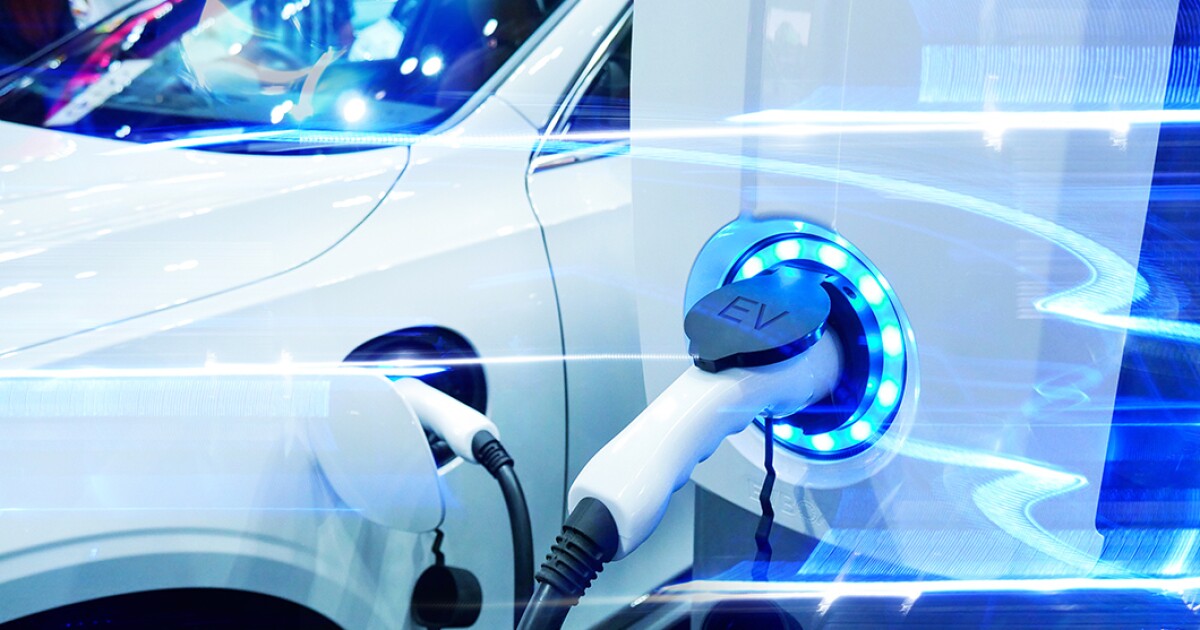 The new climate bill brokered by Sens. Chuck Schumer (D-NY) and Joe Manchin (D-WV) includes the restoration of a tax credit for electric vehicle makers that can be passed on to consumers.

The $7,500 clean vehicle credit for new electric vehicles would no longer be limited to manufacturers who have sold under 200,000 electric vehicles. The proposal would benefit carmakers, such as Telsa , that have already sold 200,000 vehicles and would allow them able to cut the price of their vehicles for customers under this wider tax credit.

The provision is included in the newly proposed Inflation Reduction Act of 2022, which calls for new spending on energy and healthcare while also attempting to bring down the national debt, according to Manchin. The measure “invests heavily in technologies to help us reduce our domestic methane and carbon emissions and also helps decarbonize around the world as we displace dirtier products,” he said in a statement announcing his support for the bill.

The wider clean vehicle credit is one initiative out of many included in the bill, which will likely need every Democrat to pass through the evenly divided Senate. Plans to advance the legislation were scrambled when Sen. Dick Durbin (D-IL) announced Thursday he contracted COVID-19, meaning Democrats would be short one member.

The new proposal is significantly leaner than the more aggressive “Build Back Better” bill, which did not have Manchin’s support.