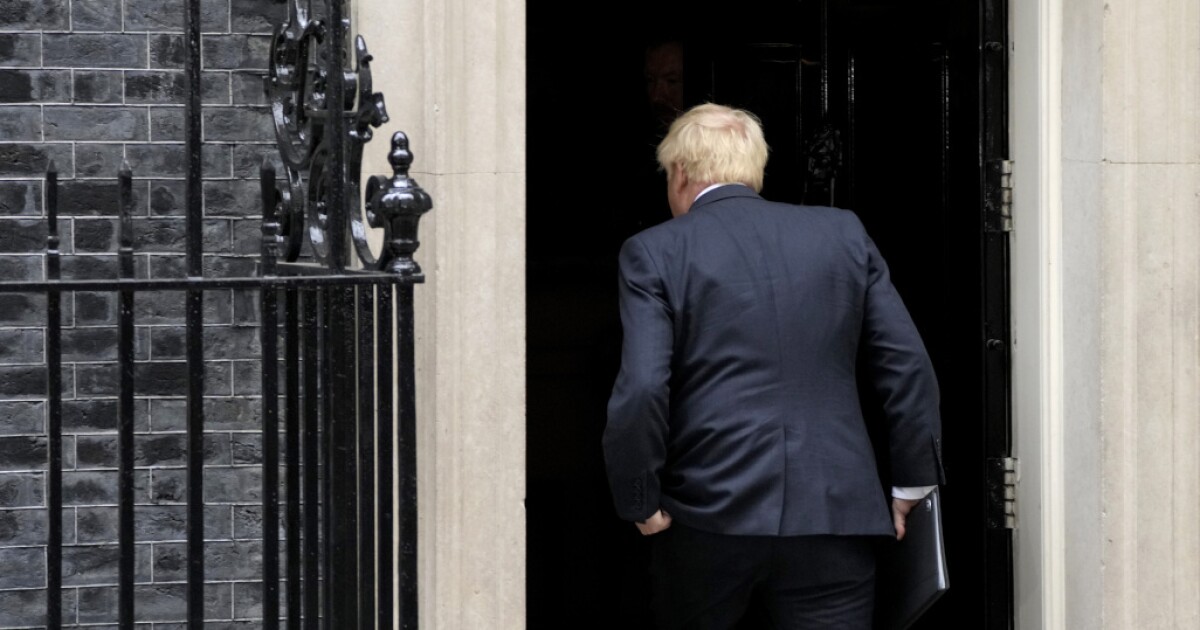 A new prime minister will be selected from within Johnson’s Conservative Party, as it currently has the majority in the House of Commons, the lower house of British Parliament.

Prime ministers in the United Kingdom are not directly elected by the people, but are selected through a process carried out by the largest party in the House of Commons.

The first step is that members from within the Conservative Party announce their candidacy, and then they must be nominated by two other Conservative lawmakers.

Several members are rumored to be eyeing the position, including Foreign Secretary Liz Truss, Defense Secretary Ben Wallace, as well as Rishi Sunak, who recently resigned as chancellor of the exchequer, and Penny Mordaunt, minister for trade.

From there, Conservative lawmakers will vote for their favored candidate in a series of rounds unless only two candidates are brought forward. For each voting round, the candidate with the fewest votes in a secret ballot will be eliminated.

During prior selections, votes were held on every Tuesday and Thursday, according to Reuters.

Once the field has dwindled down to two candidates, Conservative Party members nationwide are sent a postal ballot to vote. The candidate who receives the most votes is then named the leader of the Conservative Party and the de facto prime minister.

The selection process for prior leaders has varied in time. Johnson was installed as prime minister two months after his predecessor Theresa May stepped down.

A timetable for the selection process will be announced next week, Johnson said. He will remain in his role until the next leader is selected.