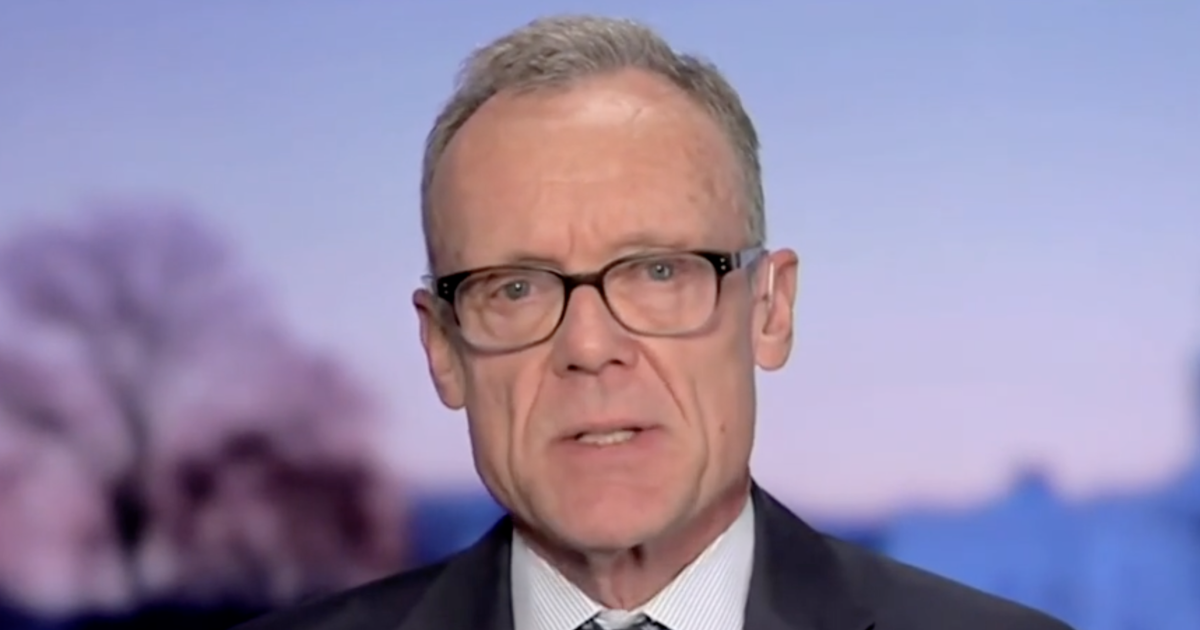 Gurdon appeared on Fox Business Tuesday, saying the party is unwilling to take responsibility for record inflation and has become out of touch with matters that mean the most to voters.

“They seem to be living in an alternate reality and hoping they can persuade voters to live in that alternate reality,” Gurdon said of the Democrats. “As hard as the Democrats try now, and President Biden tries, to persuade the public that [rising inflation] is somehow not their fault and they call it the Putin price rise, etc., even though it was 7% inflation before the war began, they cannot do it.”

MAJORITY SAY THE ECONOMY IS BIDEN’S FAULT AND IT’S GETTING WORSE: POLL

Gurdon also pointed to a recent poll showing the majority of voters blame Biden for the current state of the economy.

“The Democrats try and talk about abortion and other matters, but voters think inflation and the economy are the really important drivers in this election,” he said. “They say that future Republicans will make things worse. The problem is not future Republicans. It’s the current government. And all of the voters really know this, and I think it’s pretty clear they’re going to punish the Democrats on Nov. 8 with an easy win in the House for the Republicans and probably, I think, they’ll just take the Senate, perhaps with just one seat in Nevada.”

Gurdon also said another reason for people to vote Republican is the need to investigate the corruption surrounding Biden’s involvement in his son Hunter’s business dealings.

“There’s an absolute stench of corruption,” he said. “Joe Biden is the person being referred to as the ‘Big Guy’ in Hunter Biden’s dealings, and it’s time to get to the bottom of these things.”