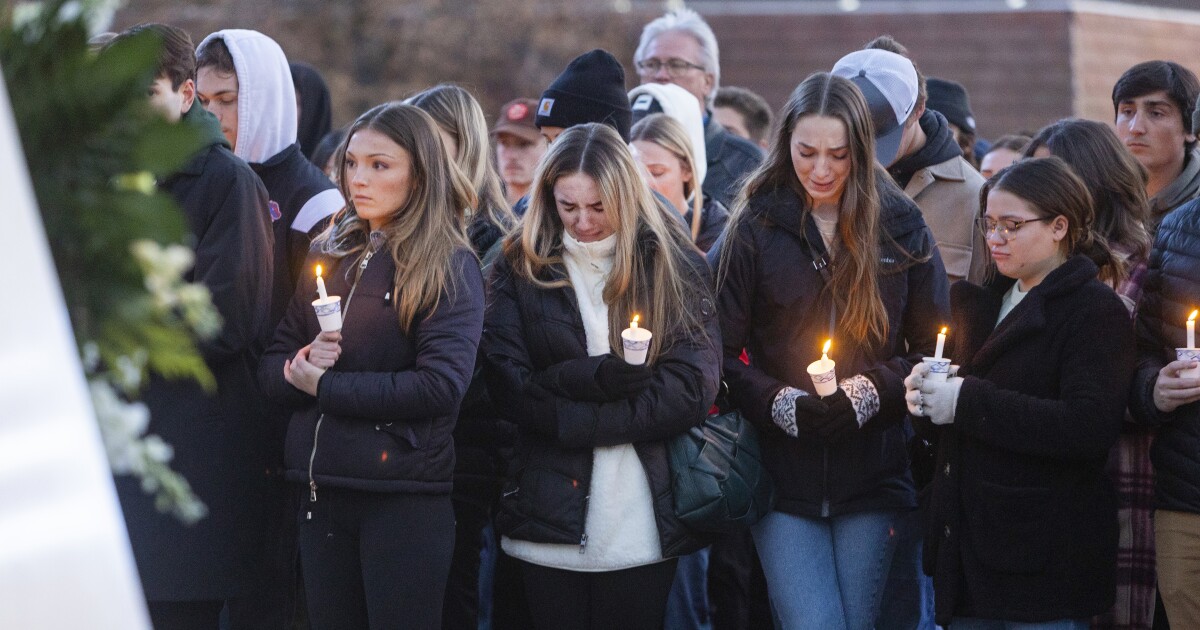 It has been two weeks since four college students were killed in an off-campus house in Moscow, Idaho, yet no suspect has been identified, leaving law enforcement puzzled over the murders.

Police suspect that the attack, which occurred Nov. 13, was targeted based on evidence discovered at the crime scene, although it is unclear which of the four victims was the intended target. Although 113 pieces of evidence have been sent to a crime lab in Idaho, and multiple tips have been sent in, police claim they are no closer to naming a suspect.

The Washington Examiner has compiled a list of what investigators and officials have confirmed so far and what is still missing.

Four students were murdered in knife attack while sleeping on Nov. 13

Three of the four students were housemates who lived in the house with two other students at the time of the murders. The four murdered students have been identified as Madison Mogen, 21, of Coeur d’Alene, Idaho; Xana Kernodle, 20, of Post Falls, Idaho; Kaylee Goncalves, 21, of Rathdrum, Idaho; and Kernodle’s boyfriend, Ethan Chapin, 20, of Mount Vernon, Washington. Chapin did not live with the women, but he was spending the night with Kernodle. Each was murdered in bed and was stabbed in both the chest and upper body with a large knife, but the murder weapon has not been found.

Kernodle and her boyfriend were discovered on the second floor of the house, and Mogen and Goncalves were found on the top floor. The two other housemates were staying in the basement. One of the surviving housemates called 911 at 11:38 a.m. on Nov. 13, reporting an “unconscious person,” but investigators have put the time of death hours before that. Both have been cleared as suspects.

Police have claimed the deaths were intentional and targeted but said it’s unclear who the main target was. Goncalves told friends that she had a stalker. However, police have been unable to corroborate the claim.

“That’s part of the ongoing investigation,” Idaho State Police spokesman Aaron Snell told the Daily Mail. “That’s a real delicate question, and when we’re able to say that or if we’re able to say that, we’ll definitely do that. It’s very similar to the whole stalking, right. Potentially if there was a stalker, that would be somebody of extreme interest. You can’t lay all your cards out at once. We’re trying to find the various potential participants.”

Goncalves’s ex-boyfriend, Jack DuCoeur, may have been the last person to speak with Goncalves, as multiple phone calls from Goncalves and Mogen were placed to his phone. However, DuCoeur has also been ruled out as a suspect. Other people who have been cleared as parties of interest include a third-party driver who took Mogen and Goncalves home from downtown Moscow and a man in a white hoodie who was caught on video standing near the women.

No motive has been identified, nor have police determined whether there was more than one assailant, according to Snell. However, there was no sign of forced entry. Police have also said they are withholding a profile of the suspect to avoid spreading fear among the campus population.

“It will potentially put more fear, more suspicion on a wide variety of people versus if we use that to really refine where we’re at in our investigation. I think that will be more pertinent,” Snell told Fox News. “And so if we just provide information to the public, I just don’t think that that’s going to be a wise choice.”

Authorities are asking anyone with information about the incident to call 208-883-7180 or [email protected] The FBI’s Behavioral Analysis Unit is also aiding in the investigation.

A vigil in remembrance of the students is set for Nov. 30 on the University of Idaho campus, and Snell has urged members of the community to be cautious going forward because the killer is still on the loose.